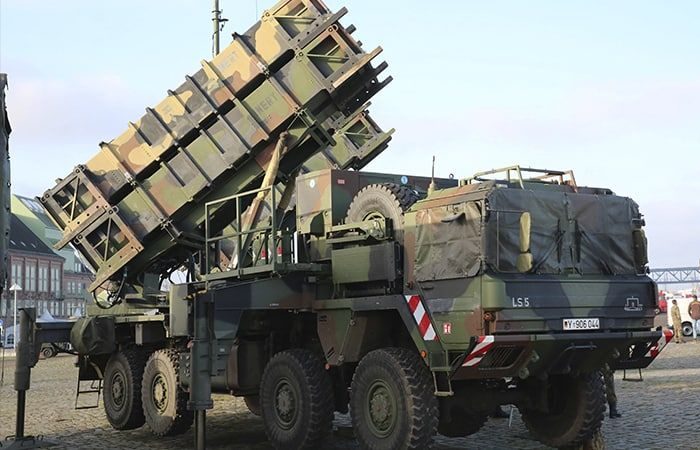 The US authorities may soon announce the transfer of Patriot anti-aircraft missile systems to Kyiv, CNN reported, citing unnamed officials.

“The Biden administration is finalizing plans to send the Patriot missile defense system to Ukraine, which could be announced as early as this week”, says in the publication

This decision must be approved by the head of the Pentagon, Lloyd Austin, after which it will be sent for signature to President Joe Biden, the channel’s interlocutors specified.