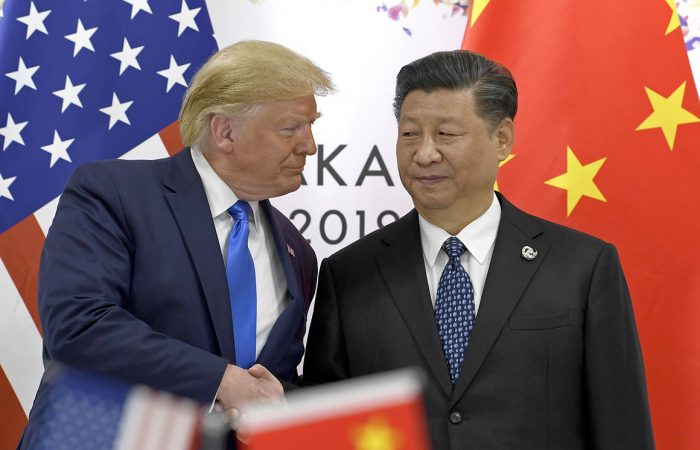 The US-Chinese relationship became the same tensed as a few months ago. For the United States, the China challenge is real and demands a coherent, long-term strategy across all policy domains and in coordination with allies, ForeignAffairs says.

The US and China are confronting the prospect of not just a new Cold War, but a hot one as well, according to the observers. A current tense situation also requires a new framework for the U.S.-Chinese relationship, one based on the principles of “managed” strategic competition.

In fact, there should be many aspects like the political, economic, technological, and ideological competition with mutually understood red-lines. The relations between the countries should also include the open lines of high-level communication to avoid an accidental escalation, and defining areas of inevitable global cooperation such as on pandemics and climate change.

In addition, leaders on both sides should remember that nationalistic jingoism tends to become more muted after the shooting starts.

The risks will be especially high over the next two critical months when the channels for high-level political and military dialogue have atrophied when they are needed most. And both leaders face internal political pressures that could tempt them to pull the nationalist lever.

In the current political season, domestic pressures at work in both Beijing and Washington make crisis management even more difficult. In China, an already slowing economy, the ongoing impact of the trade war, and now the COVID-19 crisis have placed Xi’s leadership under its greatest internal pressure yet. Many in the CCP resent his brutal anticorruption campaign, which has been used in part to eliminate political enemies.

His massive military reorganization has encountered resistance from the hundreds of thousands of veterans who lost out. The degree of opposition he faces is reflected in the large number of major personnel changes he has engineered in the party’s intelligence, security, and military hierarchies. And that was before the “party rectification campaign” that he launched in July to sideline opponents and further consolidate his power.

In the current political season, domestic pressures at work in both Beijing and Washington make crisis management even more difficult. And if the Hong Kong aspect also deteriorates the US-Chinese relationship, the coronavirus crisis made it even worse. Both Chinese and American postures in the South China Sea started to harden further.