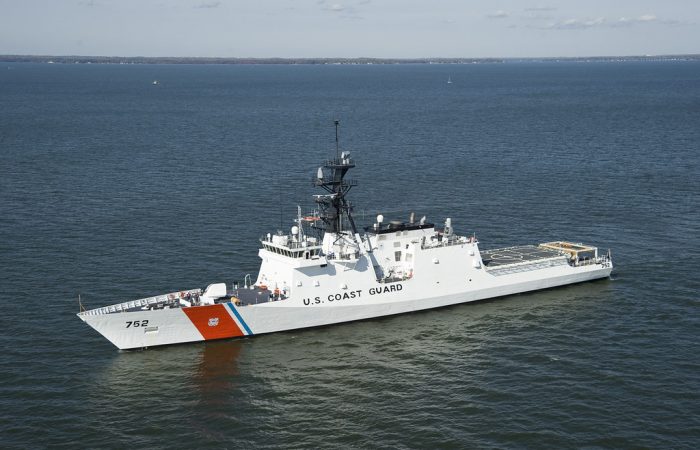 Washington’s sign of “increasing commitment” to the strategically important Indo-Pacific region is clear and understandable, according to WSWS. In recent month, the US Coast Guard (USCG) points to “clear indicators” of Beijing’s increased presence in the Pacific.

The USCG is seeking a greater role across the Indo-Pacific after Beijing had ramped up investments and engagement in some US Pacific territories, as well as the Pacific island nations.

“We don’t have to look far to see places around the world where economic investment has contributed to things like ownership of ports,” admiral Schultz warned.

While the USCG would work with Pacific island nations in a manner which didn’t “infringe on their sovereignty,” the problems like an illicit drugs trade and unregulated fishing should be resolved.

While the USCG’s official role, according to its website, is to “defend America’s borders and protect the maritime environment,” it is a vital part of the US military machine, powerful and well-structured.

In fact, the contest over who rules the Pacific has nothing to do with “sovereignty” or the interests of the Pacific peoples. Formal independence for the impoverished micro-states is utter fiction, the nations remain trapped in neo-colonial relations under the sway of the main imperialist powers.

The USCG deployments coincided with a visit to the Pacific territory of Micronesia by US Secretary of State Mike Pompeo in August, the first by such a high-ranking official.

Meanwhile, as part of its Pacific “Step up” strategy, the Australian government is pushing to position itself as the “security partner of choice” for Pacific micro-states. The so-called Pacific Support Force is considering options for a dedicated vessel to support “increased engagement with regional navies.”