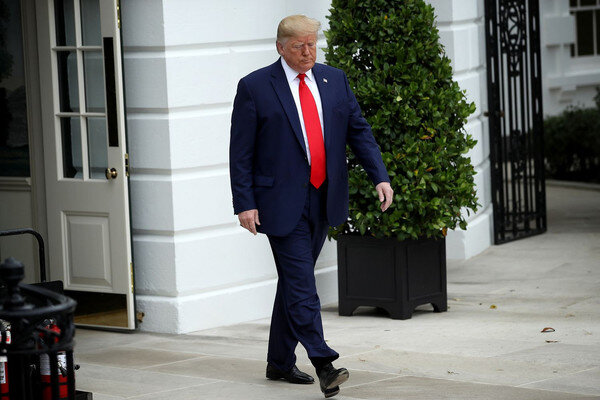 The United States enter into the new year with solid financial support. To bring some relief to the Americans who suffered from the novel virus, the US lawmakers have approved a $900 billion COVID-19 relief package.

The unbelievable $900 billion bill aimed at providing a long-sought boost for people and business battered by the corona pandemic. The package aims to deliver funds to vaccinate millions of Americans confronting a frightening surge in COVID-19 cases and deaths.

The bill received overwhelming approval in the Senate and House of Representatives on Monday. The lawmakers showed their full support to the decree, which clears the way for the legislation to be sent to President Trump to be signed into law.

The US Senators tacked on a $1.4 trillion catchall spending bill and thousands of pages of other end-of-session business in a massive bundle of bipartisan legislation as Capitol Hill prepared to close the books on the year.

The bill goes to Donald Trump for his signature, which is expected this week.