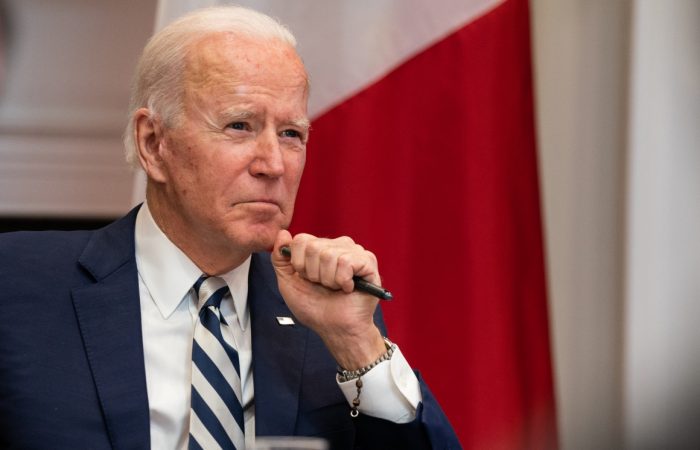 The newly approved COVID-19 relief bill could accelerate the US economic recovery from the coronavirus crisis. Joe Biden’s bill has got its final approval in the US House of Representatives, and now he’s due to sign Friday, DW reports.

The US House of Representatives speaker Nancy Pelosi wields the gavel to passage Biden’s COVID-19 relief bill. That makes the first real move made by Biden a few weeks after entering office.

Democrats passaged the $1.9 trillionCOVID-19 relief bill through its final congressional approval Wednesday, despite Republican objections in both chambers.

On Friday, the bill planned to be signed, just before current federal unemployment benefits expire on March 14. Voting solidly against, Republicans claimed the bill was crammed with policies from liberal Democrats. “It’s the wrong plan at the wrong time for so many wrong reasons,” replied opposing Republican Jason Smith.

Biden’s relief bill means $1,400 each to most Americans

The bill increases federal funding for vaccine distribution along with a boost in health care funding and tax breaks for poor households.

In fact, a package is $400 billion in direct payments at $1,400 each to most Americans; $350 billion in aid to pandemic-crippled state and local governments as well as troubled entities from airlines to concert halls.

It also extends home eviction and foreclosure moratoriums, boosts food aid, and sets aside $130 billion for schools across the USA.

Biden is expected to tout the bill during the first primetime address of his presidency on Thursday evening before signing it into law on Friday.