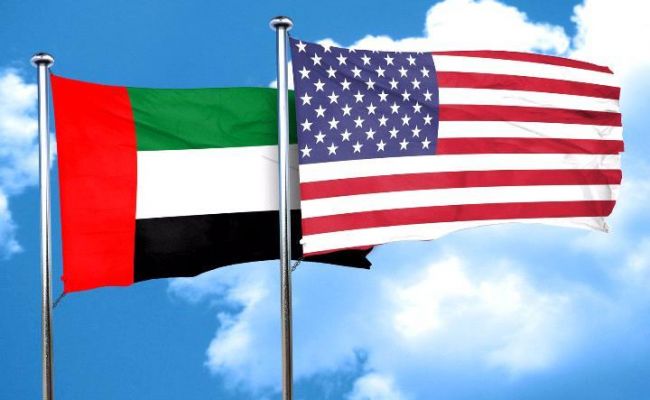 A delegation of American officials headed by Vice President Camila Harris headed to the United Arab Emirates (UAE). The delegation also included Secretary of State Anthony Blinken, Secretary of Defense Lloyd Austin and Director of the Central Intelligence Agency (CIA) William Burns, according to the White House. They will visit the UAE in connection with the death of President Khalifa bin Zayed Al Nahyan.

“Vice President Kamala Harris will travel to Abu Dhabi, United Arab Emirates on May 16 to lead a presidential delegation to express condolences on behalf of the Biden-Harris administration and the American people on the passing of His Highness Sheikh Khalifa bin Zayed Al Nahyan. She will meet with His Highness Sheikh Mohammed bin Zayed Al Nahyan, President of the United Arab Emirates,” the US presidential administration said in a statement regarding the visit.