US diplomats were not allowed to deliver food to Paul Whelan in prison. 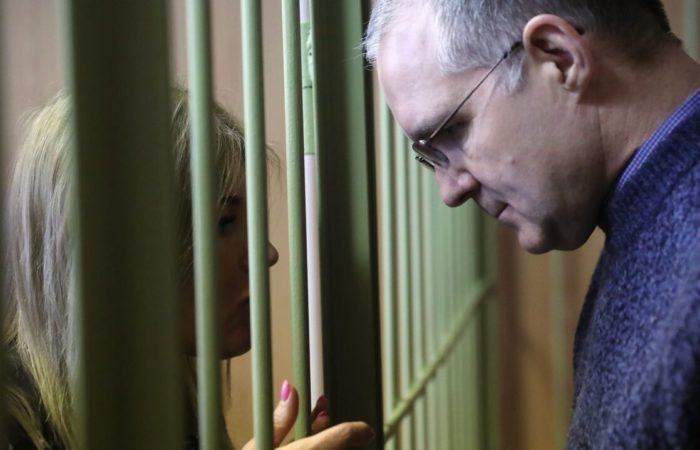 American diplomats were again not allowed to transfer food to US citizen Paul Whelan, who is serving a sentence in Russia on charges of espionage, his brother David Whelan told reporters.

As the prisoner told his relatives by phone, the visit of representatives of the American diplomatic mission to him took place on Wednesday, November 16.

“As before, the food that Paul asked for from the US Embassy in addition to the meager prison rations was not allowed. The rules have recently changed, and canned food is now prohibited,” the prisoner’s brother said.

According to him, the American, who does not have the opportunity to independently buy fresh food in prison, barter for what he needs from his neighbors.

⠀
The last visit of American diplomats to Whelan took place in June.

⠀
Paul Whelan has been sentenced in Russia to 16 years in prison on charges of espionage. Russian law enforcement agencies believe that he was trying to obtain information about the cadets of the FSB educational institution. The American maintains his innocence.