US drops on IS in Afghanistan the biggest non-nuclear weapon ever, MOAB

The United States dropped MOAB (Mother of all bombs) on the IS tunnels in Afghanistan on Thursday, the powerful blast killed 36 militants and no civilians, informed the US MoD.

The American MOAB in action – the world could see the consequences of the dropping this unprecedented weapon on YouTube. On Thursday, the largest non-nuclear weapon targeted the IS network of caves and tunnels in the east of Afghanistan. The target was successfully hit at around 07:03 (local) in the Nangarhar Province.

According to the military top official, the MOAB blast killed 36 militants as it destroyed three underground IS tunnels, the using of such powerful weapon deleted the ammunition clandestine as well, added the spokesman for the Afghan Ministry of Defense. 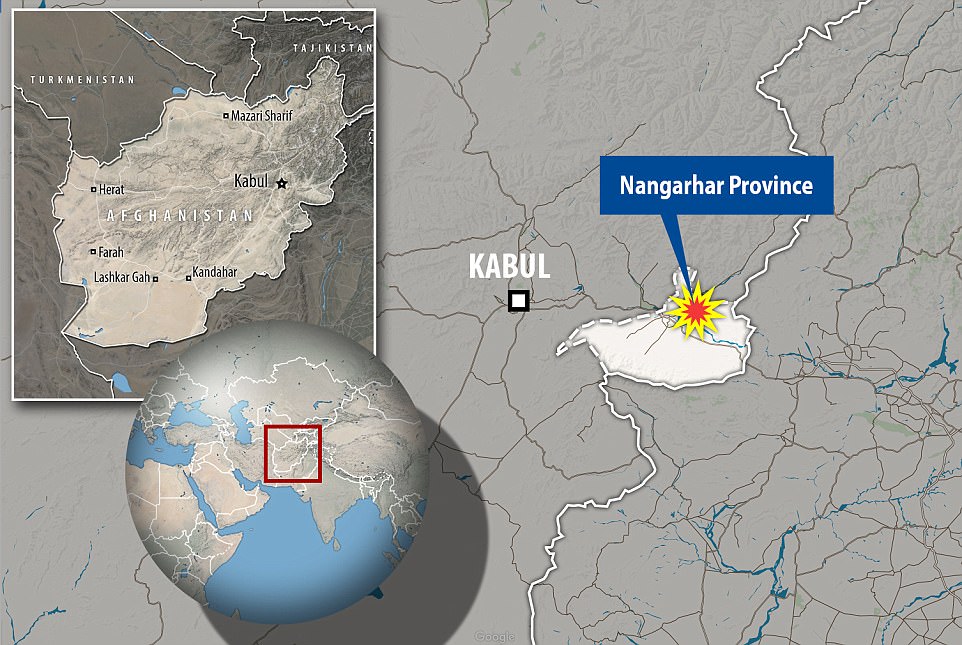 The American Mother of all bombs has impressive characteristics:

Such giant weapon left the huge crater, about 300 meters wide, the explosion’s another consequence is six feet above the ground.

The American leader said that he is ‘very proud’ of the US Army’s actions, he called the Afghanistan operation ‘really another successful job’. The international press is discussing the words of the US president, calling them cruel and harsh. 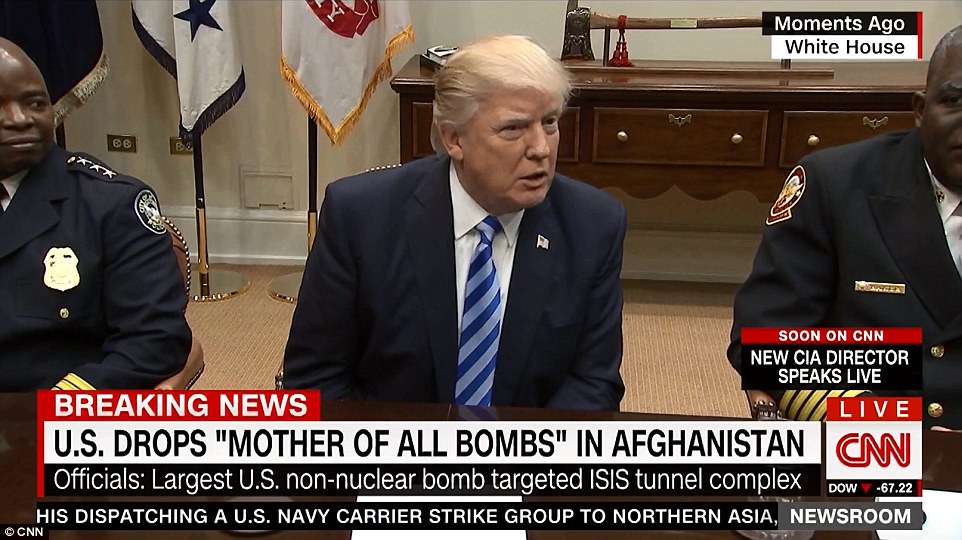