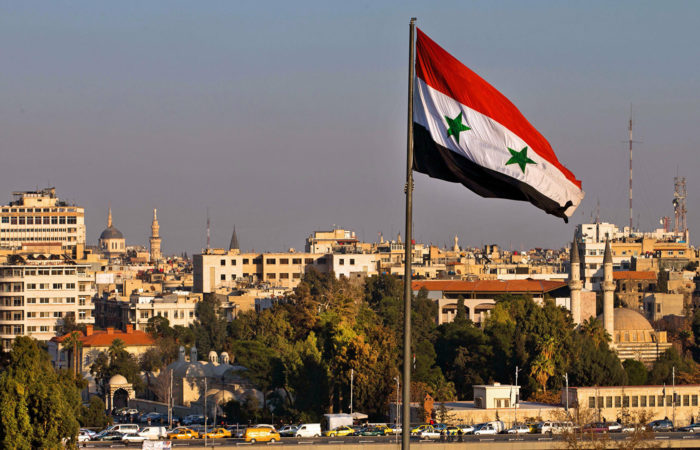 US Ambassador to the UN Linda Thomas-Greenfield accused Russia of using chemical weapons in Syria.

“They accused the US and Ukraine in the context of the use of chemical weapons under a false flag, and we know that they are capable of using chemical weapons. They used it against their own people, they used it in Syria,” Thomas-Greenfield said, without citing no evidence or support for your claim.

“Therefore, we must take the threat seriously. And this is a serious threat, especially for a permanent member of the Security Council … And we will respond and hold them accountable,” she added.

The diplomat also claims that Russia had previously allegedly threatened to use nuclear weapons.

Igor Kirillov, Chief of the Radiation, Chemical and Biological Defense Forces of the Russian Armed Forces, has previously stated that the United States has repeatedly carried out provocations about the use of chemical or biological weapons by other countries, a striking example is the speech of US Secretary of State Colin Powell with a test tube with “washing powder”, which led to the invasion US to Iraq.