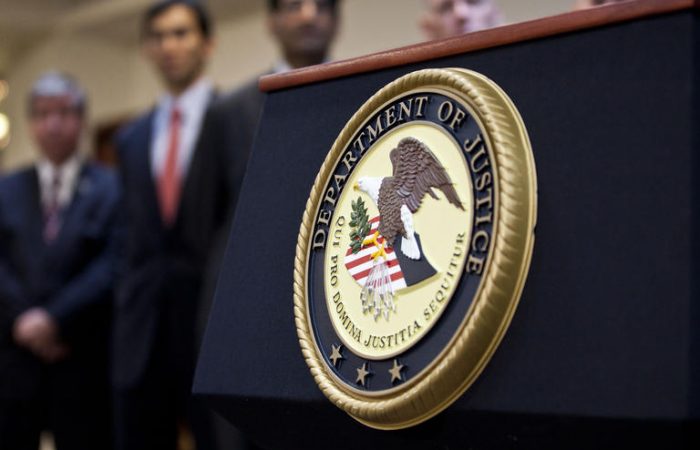 The US federal government put to death a second inmate on Thursday. The 17-years halt in administering the death penalty was interrupted this week. Wesley Ira Purkey, was executed via lethal injection at Indiana’s Terre Haute prison.

“After many years of litigation following the death of his victims, in which he lived and was afforded every due process of law under our Constitution, Purkey has finally faced justice,” JD spokesperson Kerri Kupec said in a statement.

In his final words, the 68-year-old Purkey reportedly said he regrets all the pain and suffering he caused. “This sanitized murder really does not serve no purpose whatsoever,” he added.

The US Justice Department opens the door to the federal executions

The issue of death penalty is always controversial, but under President Trump, the 17-year hiatus on it was interrupted. The panel’s conservative majority stood unison in allowing the federal government to carry out the death penalty while all four liberal justices dissented.

On Tuesday, the federal government put to death Daniel Lewis Lee in Terre Haute after the top court rejected arguments to delay his execution.

Prior to this week, the last US federal execution took place in 2003. A third inmate is slated to be executed via lethal injection on Friday.