US: First African-American to lead Pentagon 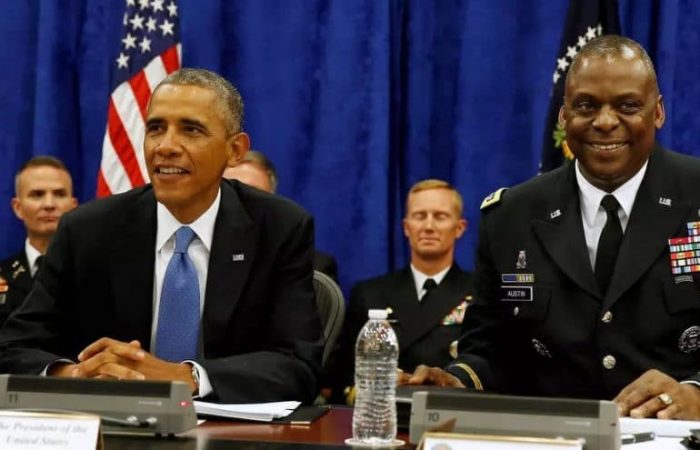 The US President-elect has shared his plans regarding the new Pentagon’s head. The defence ministry possibly could be led by General Lloyd Austin, who commanded American forces in Iraq in the 2000s. If so, Gen Austin could become the first-ever African-American who tops the Pentagon, Al Jazeera reports.

As Joe Biden said, the 67-year old retired General Austin would need a congressional waiver to lead the Pentagon. Under US law, seven years of service is required between active duty and becoming the pentagon lead.

Upon his election, Mr Biden is urging for appointing Democratic Asians, Blacks, Latino caucuses and minorities to senior cabinet posts.

Austin a four-star general served with the Obama administration, leading the U.S. central command, whose areas of responsibility were the Middle East, Central Asia, and part of South Asia between 2013 and 2016.

He is also said to have been the main architect of US-led operations against the Islamic State militant groups in Iraq and Syria before he was the vice-chief of staff of the army and last commanding general of the United States in Iraq.

General Austin is known for having strong leadership, keeping the low profile, and gave few interviews. The military prefers not to speak publicly. When Biden request Austin offered him to lead Pentagon, he has accepted it.