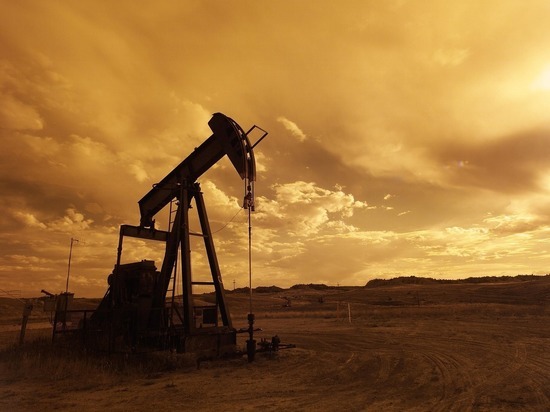 Advisors to US President Joe Biden are on a secret visit to Saudi Arabia to discuss a possible increase in oil production by the kingdom.

“The United States, in particular, wants Saudi Arabia to increase oil production in order to be able to impose a wide range of sanctions against Russian oil against the backdrop of the conflict in Ukraine,” the sources say.

⠀
The US authorities also want to lower fuel prices ahead of the US midterm elections in the fall of 2022.

⠀
The Biden administration has repeatedly called on Riyadh to increase oil production, but Saudi Arabia has so far failed to meet Washington’s wishes. At the same time, the portal recalls, Saudi Arabia adheres to an agreement with the Russian Federation on the level of oil production, which, however, expires in September.

⠀
There is also discussion of a possible agreement between Saudi Arabia, Israel and Egypt. The US is acting as an intermediary in the consultations of these three countries, and the success of their negotiations could be the beginning of the normalization of relations between Saudi Arabia and Israel.

⠀
The agreement provides for the transfer by Egypt to Saudi Arabia – with the consent of Israel – of the islands of Tiran and Sanafir in the Red Sea, as well as a number of steps by Saudi Arabia towards Israel in order to normalize relations. If an agreement is reached, the Biden administration will achieve great diplomatic success in the Middle East, the portal notes.