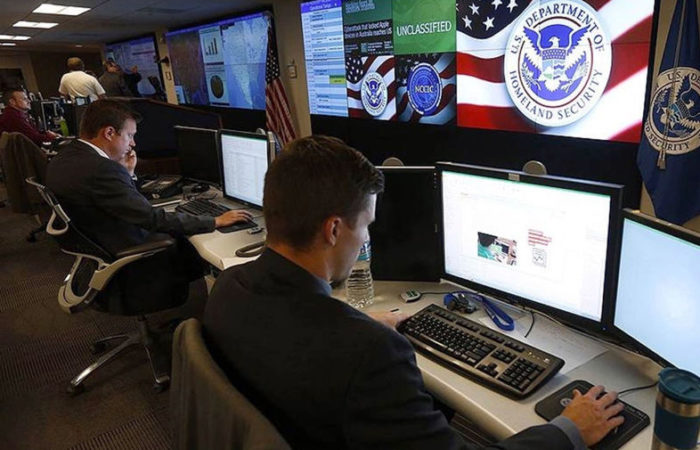 According to the summary of the Federal Bureau of Investigation (FBI) and the US Department of Homeland Security (DHS), US intelligence agencies record an increase in incoming threats against law enforcement officers against the backdrop of searches at the residence of former US Republican President Donald Trump.

The publication notes that intelligence agencies noted an increase in the number of promises of reprisal against law enforcement officers, members of the judiciary and executive branches of government, including the threat to plant a so-called “dirty bomb” at the FBI headquarters.

Also, in social networks, the number of calls for “civil war” and “armed uprising” has increased. According to US authorities, many of these threats contain claims that the results of the 2020 US presidential election were rigged.

Earlier, former US President Donald Trump demanded the return of documents seized by agents of the Federal Bureau of Investigation during a search of his estate in Mar-a-Lago.