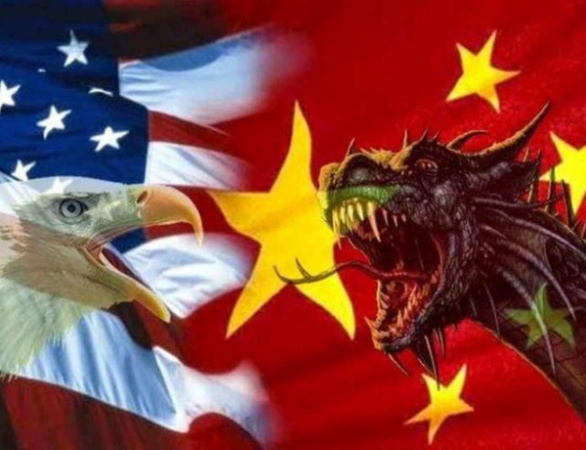 Founded in 2016, the Chinese company YMTC not only managed to start mass deliveries of 128-layer 3D NAND memory to its customers a year ago, but also managed to capture 5% of the global flash memory market by now.

American Micron Technology, for example, controls 11% of the market, and therefore the US authorities are thinking about imposing restrictions that could curb the growth of a Chinese competitor.

Since the beginning of this year, the production of flash memory in China has reached 23% of the world, although just two years ago this figure did not exceed 14%. Even the American companies Western Digital and Micron Technology produce most of the NAND memory outside the country, which causes some concern for local authorities.

⠀
The US authorities are hatching the idea of ​​a ban on the export to China of certain types of technological equipment that allows the production of modern solid-state memory.

⠀
The “watershed line” is supposed to be drawn on the basis of the number of layers – equipment that allows the production of 3D NAND memory with more than 128 layers will be prohibited for export to China. We are talking about the products of American LAM Research and Applied Materials, but the restrictions will also affect the activities of foreign memory manufacturers in China. In particular, the business of Samsung Electronics and SK hynix may suffer, since, in the understanding of US officials, it is undesirable to import equipment of any of the companies into China, even if they are controlled by headquarters from countries friendly to the United States.