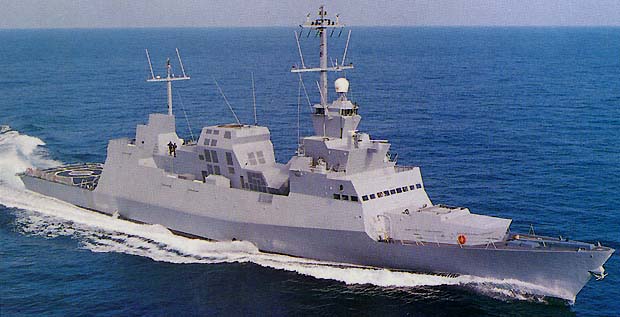 Four Israeli and US Navy ships sailed together in the Gulf of Aqaba, the US Commandment said on Tuesday. Traditionally, combined patrols help maintain regional maritime security and stability.

Pentagon shifted Israel from US European Command to US Central Command’s area of responsibility, while the US navies are ushering in a new era of expanded cooperation and capacity building. The navy ships from the two nations are partnering in new ways, which is essential for preserving security in today’s dynamic maritime environment.

The joint US-Israeli patrolling has been tremendous for the two sides that shared a common understanding.

Following January’s decision made by the United States, Israel was moved from US European Command to US Central Command’s area of responsibility effective Sept. 1. The change offers new opportunities for cooperation among regional navies in the Middle East.

The U.S. 5th Fleet area of operations encompasses nearly 2.5 million square miles of water area. Thus, the Arabian Gulf, Gulf of Oman, Red Sea, parts of the Indian Ocean, and three critical choke points at the Strait of Hormuz, the Suez Canal and the Strait of Bab-al-Mandeb includes in the area of the US responsibility. With Israel’s addition, the region is now comprised of 21 nations.