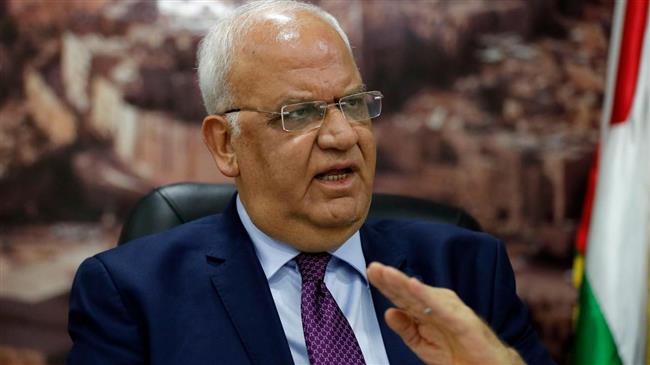 The US ambassador to Israel David Friedman will lead the joint committee, PressTV reports. The US government has already revealed other members to panel the annexation of the West Bank as well.

Donald Trump office has appointed members of a Joint Committee whose only task is mapping out areas of the occupied West Bank that Israel plans to annex as part of Jared Kushner’s elaborated «deal of the Century».

Ambassador Friedmann wrote on his twitter he is “Looking forward to getting started right away.” Beside the diplomat, Committee members include Friedman’s senior adviser Aryeh Lightstone, and Scott Leith, a US National Security Council expert on Israel.

In its turn, Israel has also named tourism minister Yariv Levin and Israeli ambassador to the US Ron Dermer as the Joint Committee members.

In brief, Trump-Kushner’s plan anticipates that Israel would control swathes of the West Bank in violation of the fundamental rights of the Palestinians.

Trump: The ‘deal of the century’ aimed at converting ‘the conceptual map into a more detailed’ one

As the US leader stressed, the newly-created Commission would be formed to «convert the conceptual map into a more detailed and calibrated rendering so that recognition can be immediately achieved».

Trump’s son-in-law and adviser Jared Kushner, who is believed to be the architect of the «Deal of the Century», has said the US administration had decided with Israel to wait until a team had been formed to examine the maps, and that he hoped Israel would wait until after the election.

The manager of municipal councils of Israel’s illegal settlements says Jared Kushner has stabbed PM Benjamin Netanyahu in the back.

Immediately after the presentation of Kushner’s plan, the Palestinian leaders immediately rejected the plan, with President Mahmoud Abbas saying it “belongs in the dustbin of history.”

Palestinian leaders say the deal is a colonial plan to unilaterally control Palestine in its entirety and remove Palestinians from their homeland. In addition, Palestinians denounce meeting with Israelis.