US no longer a member of JCPOA after withdrawal: Borrell 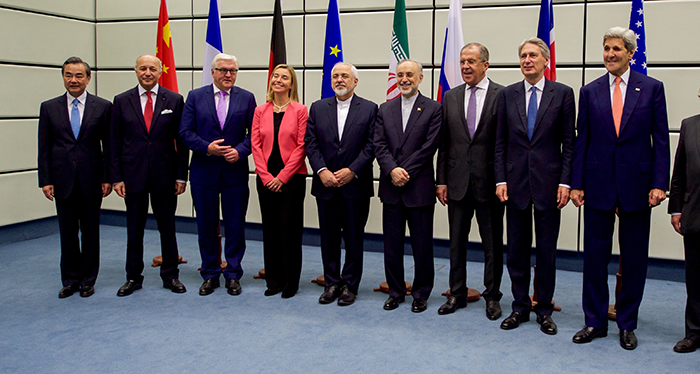 The US’ withdrawal from the Joint Comprehensive Plan of Action (JCPOA) was commented by Josep Borrel, the EU foreign policy head. He held a meeting with Chinese Foreign Minister Wang Yi on Tuesday, Yeni Safak reports.

Commenting on the important move of the United States, Josep Borrell said that the sanctions, Iran’s arms embargo, have been imposed at a specific time and on a specific schedule.

During the meeting with the Chinese foreign minister Wang Yi, Borrel said that after the withdrawal of the US from JCPOA, the EU does not seek confrontation with China.

Another key point is the US Representative to the United Nations has recently accused Iran of violating UNSCR 2231 and called for the extension of Iran’s arms embargo.

And with this intention, the resolution needs the approval of nine members of the Security Council as well as Russia and China not vetoing the proposal.

At the same time, the US Secretary of State Mike Pompeo has claimed that the US will not allow Iran to purchase conventional arms after UN sanctions expire in October.

The top US official plans to invoke a provision in the Iran nuclear agreement, which the Trump administration pulled out of in 2018, in an effort to either extend an arms embargo on Iran or reimpose even harsher UN sanctions.