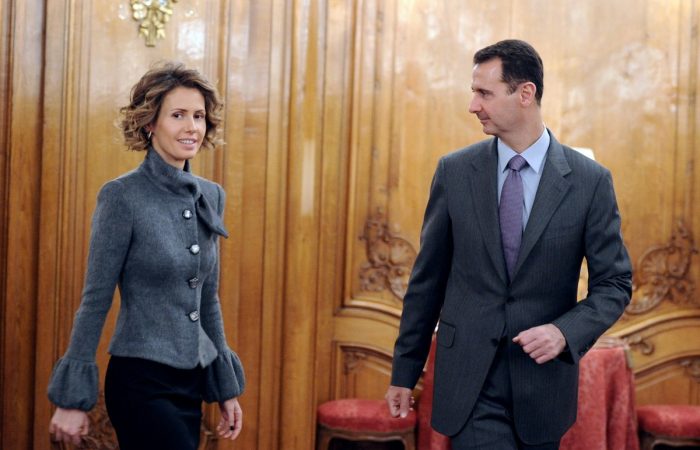 The US ambassador to Syria said that the White House has no aim to destroy Syrian economic or to oust President al-Assad. The diplomat confirmed that the US is not demanding total victory, Andalou Agency reports on Tuesday.

The US Special Representative for Syria, James Jeffrey, confirmed that his country is no longer demanding Syrian regime leader Bashar al-Assad step down from office. Instead, the White House is inclined to seek a radical change in the regime’s behaviour.

«We are not demanding total victory. We are not saying that Assad has to go,» Ambassador James Jeffrey said during a virtual conference hosted by the Washington, D.C.-based Middle East Institute think tank.

Under current circumstances, it is important to realize that Washington wants to see a dramatic shift in the behaviour of Mr Assad’s regime. According to the American diplomat, that’s the kind of reform the US need to see, whether that can happen under this leader and the people around him we don’t know.

In fact, these saddest remarks are a far cry from the regime-change demands previously voiced by the US that ‘Assad must go.’

The comments come after the US last week announced new sanctions on the Syrian regime, targeting 39 new entities under the Caesar Syrian Civilian Protection Act of 2019, which President Donald Trump signed into law in December.

Must be remembered, the act is named after a Syrian military photographer who leaked tens of thousands of gruesome images that showed 11,000 victims systematically tortured to death by Assad’s regime. The shots showed evidence of starvation, beating, strangulation, and other forms of torture.

In the final analysis of the latest developments, the White House has designated for sanctions the «architect of suffering» Bashar al-Assad and his wife Asma al-Assad as well as «funder of these atrocities Mohammed Hamsho and Iranian militia Fatemiyoun Division.»

The sanctions expose anyone who does business with the designated individuals to follow-on economic penalties, and concerns have been raised that they could further stymy Syria’s re-development from the nearly decade-long conflict that has ravaged wide swaths of the country.

The US is not seeking to worsen the situation in Syria

The special representative for Syria, Jeffrey, maintained the US is not seeking to worsen the situation, but ensure the regime’s upper echelons are unable to profiteer from the conflict. According to a diplomat, the Oval Office has no aim to torpedo the Syrian economy. Moreover, President Assad is more than capable of doing that himself.

«He is doing a terrific job of pushing the pound into irrelevance and undercutting whatever is left of the Syrian GDP. Rather, it is to inflict real pain on those people around the side and get them to understand this pain doesn’t go away until they change their policies,» Jeffrey added.