US, North Korea may hold talks in August in Bangkok 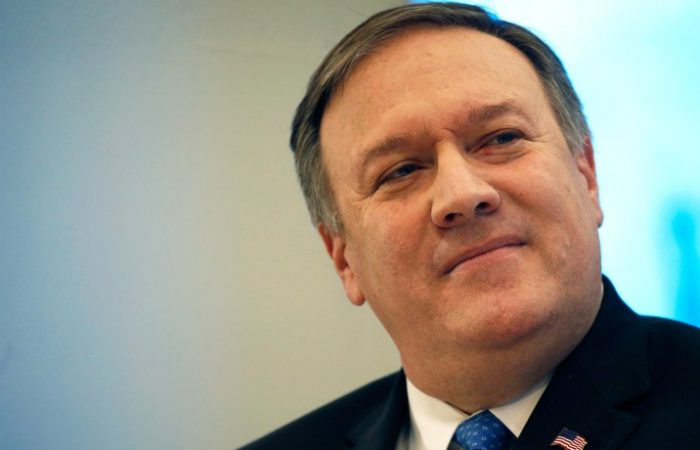 The United States President’s recent visit to the demilitarized zone has revived the hope for the fruitful talks on denuclearization. Both Washington and Pyongyang may hold high-level talks next month in Bangkok, AFP reported.

The US and North Korea are ready to re-start the talks on the nuclear programme early next month. The US Secretary of State Mike Pompeo and North Korean Foreign Minister Ri Yong Ho are expected to attend the foreign ministers’ meeting at the ASEAN Regional Forum (ARF) on August 2 in Bangkok to resume denuclearisation talks.

Traditionally, the ARF foreign ministers’ meeting is the only ministerial-level conference in which both countries participate. Its sidelines become the perfect opportunity for Mr Pompeo and Mr Ho to give a fresh look at the denuclearization’s perspectives.

Last year, both Pompeo and Ri have been attended the ARF meeting but they did not hold official talks. That time, the tensions between countries were the main obstacle for the negotiations, additionally, the NK foreign minister was not directly involved in the denuc talks with Washington.

Pyongyang is ready to re-start the denuclearisation talks soon

Both Mr Pompeo and Mr Ri sat in on the one-on-one talks between US President Donald Trump and North Korean leader Kim Jong Un on June 30 at the truce village of Panmunjom, after which Mr Pompeo said someone from the North Korean Foreign Ministry would be his counterpart.

Hanoi summit in February ended without a deal, it is possible that the US State Secretary will talk to Mr Ri instead of Kim Yong Chol, head of the United Front Department.