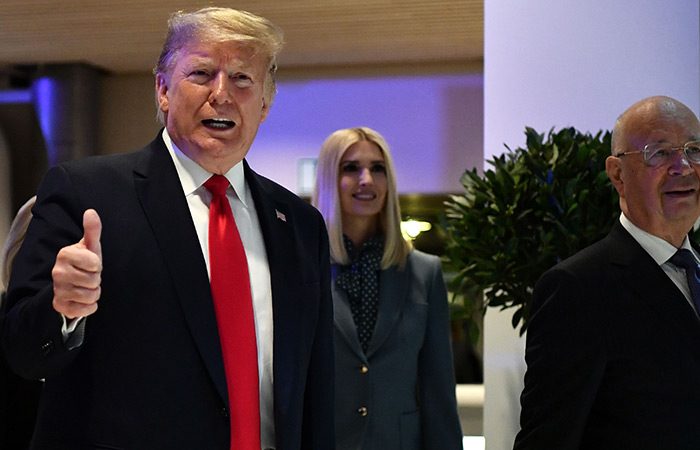 The US President believes that visiting Nigeria and six other nations could be dangerous for American citizens. To avoid the unwished consequences, the presidential office is going to add seven nations on blacklist.

President Trump administration announced its plans to extend the existing blacklist of countries where the US citizens do not recommend to go. Seven nations like Belarus, Eritrea, Kyrgyzstan, Myanmar, Nigeria, Sudan and Tanzania will soon be included in the US travel ban list, Reuters reports.

However, the list of nations is tentative so far. The concerning news is coming from Nigeria — seven soldiers were killed on Tuesday when Islamic State-affiliated rebels attacked a military position in the northeast of the African country.

The U.S. President’s Office reportedly will make an announcement as early as Monday. The move is likely to sour ties between the United States and the countries affected under the expanded ban.

According to top officials from Office, the countries planned to blacklisted have failed to comply with security requirements such as biometrics, information-sharing and counter-terrorism measures, faced the risk of limitations on U.S. immigration.

The Department of Homeland Security did not immediately respond to requests for comment. The State Department declined to comment.

The current version of blacklist informs that citizens of Iran, Libya, North Korea, Somalia, Syria and Yemen, as well as some Venezuelan officials and their relatives are blocked from obtaining a large range of U.S. immigrant and non-immigrant visas.

Citizens of the countries can apply for waivers to the ban, but they are exceedingly rare.