US President Biden arrives in Brussels for meetings with NATO leaders 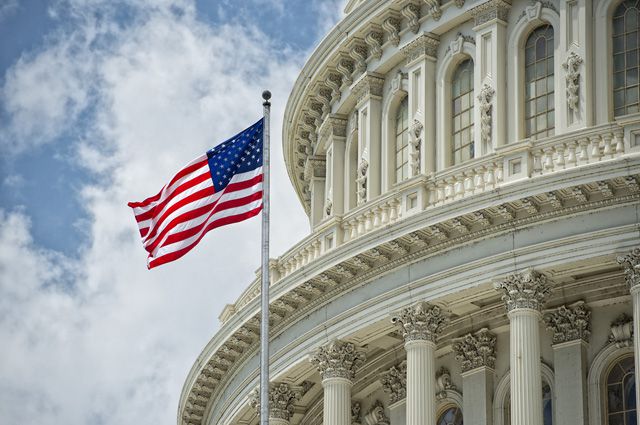 The White House plans to hold a series of meetings with NATO leaders. On this occasion, Joe Biden arrived in Brussels.

On Thursday, Biden is scheduled to attend an extraordinary summit of NATO countries, which will be held in the face-to-face presence of the leaders of the countries of the alliance. The main topic, as stated earlier, will be the situation in Ukraine. In light of this, Volodymyr Zelenskyy is expected to address the participants in the Brussels Summit.

On Friday, the US president will fly to Poland, where the next day he will meet with the country’s president, Andrzej Duda. In a previously published article by the American newspaper Politico, it was argued that Biden’s central topic would be the issue of the EU’s dependence on Russian oil and gas.

Several Western countries have imposed new sanctions against the Russian Federation in response to a military special operation in Ukraine. As previously stated in the Kremlin, Western sanctions are very serious, Russia was preparing for them in advance, they require analysis and coordination of departments in order to develop response measures that meet the interests of the Russian Federation.