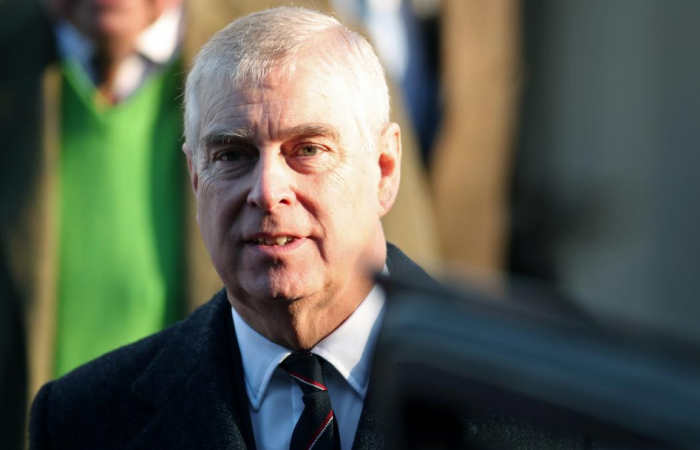 The US prosecutors want to speak to Prince Andrew about Epstein’s sex crimes. On Monday, they confirmed that Duke of York has squarely refused to cooperate with investigators.

Prince Andrew’s friendship with Jeffrey Epstein dates back more than 20 years. According to US prosecutors, it is more than enough period of time to understand that the American wasn’t a really good person. The Buckingham Palace insisted that friendship with Epstein was just an «ill-judged association». In fact, the prince reportedly flew on the financier’s private jet and stayed at his properties without asking questions.

The sex scandal started in November when the British and American press announced Prince Andrew knew paedophile. Six months on from announcing he was stepping back from royal duties «for the foreseeable future», the queen’s son has finally decided to raise his head above the parapet.

In response to a statement from the prince’s British lawyers that he has repeatedly sought to talk to American investigators, US Attorney Geoffrey Berman in New York said in his own statement that Andrew has done nothing of the kind.

«Prince Andrew yet again sought to falsely portray himself to the public as eager and willing to cooperate with an ongoing federal criminal investigation into sex trafficking and related offences committed by Jeffrey Epstein and his associates, even though the prince has not given an interview to federal authorities, has repeatedly declined our request to schedule such an interview, and nearly four months ago informed us unequivocally — through the very same counsel who issued today’s release — that he would not come in for such an interview,» Berman said.

The sparring marked a dramatic twist in a months-long probe launched by US prosecutors in New York.

On Monday, the British lawyer’s statement marks the start of a meticulously planned campaign that began in January when Blackfords, Andrew’s lawyers, instructed Clare Montgomery QC, a leading extradition lawyer.

Lawyers for UK’s Prince Andrew have accused the US Department of Justice of «seeking publicity» by suggesting the royal hasn’t been willing to help with their investigation into Jeffrey Epstein. Andrew withdrew from public life last year because…

«The US Department of Justice said early on that the duke was only ever being treated as a witness and yet the implication of criminal activity has continued unchallenged. It’s quite clear the DoJ has comprehensively mishandled the Epstein investigation from the very beginning and have been trying to use the duke as a lightning conductor,» the UK lawyers say.

Having taken a step back after admitting «Epstein has become a major disruption to my family’s work and the valuable work going on in the many organisations and charities that I am proud to support», there is certainly a sense Andrew believes he can one day resume royal duties — despite recent reports suggesting he is a «busted flush» and «toxic».