US reacted after Solomon Islands cuts ties with Taiwan 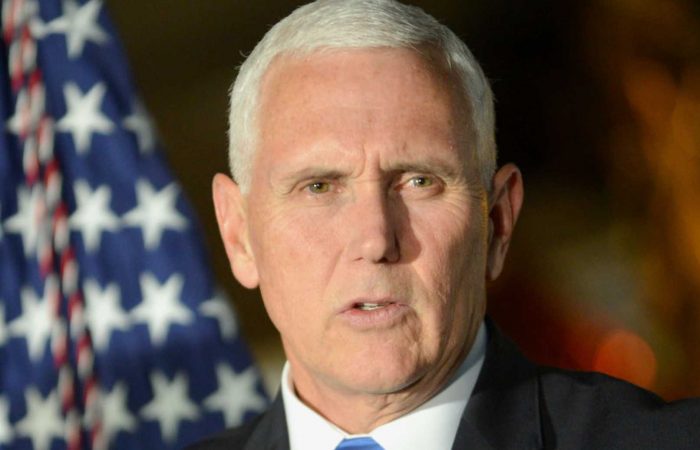 The tension between the US and China became even harder after Solomon Islands’ decision to cut ties with Taiwan. Mike Pence, the American VP, was scheduled to visit the Solomon Islands to discuss development partnerships, however, the recent diplomatic move ruined the plans.

In July, Solomons prime minister Manasseh Sogavare had asked Mike Pence for a meeting, which was to have taken place on the sidelines of the UN General Assembly meeting in New York.

“But the decision by the Solomon Islands to change its diplomatic recognition from Taiwan to the People’s Republic of China has consequences. They’re hurting a historically strong relationship by doing this,” the US official said.

According to the White House, such decision made by the Pacific island looks like a setback, and «it’s prioritizing short-term gain with China over long-term commitment with the US».

After the Solomon Islands decision, Taiwan has formal relations with only 16 countries, many of them small, less-developed nations in Central America and the Pacific.

The Solomons, a former British protectorate that is home to about 600,000 people, had been the largest of the Taiwan-aligned Pacific countries, with access to airfields and deepwater ports dating back to World War Two.