US: Sale of AEGIS Combat System to Canada approved 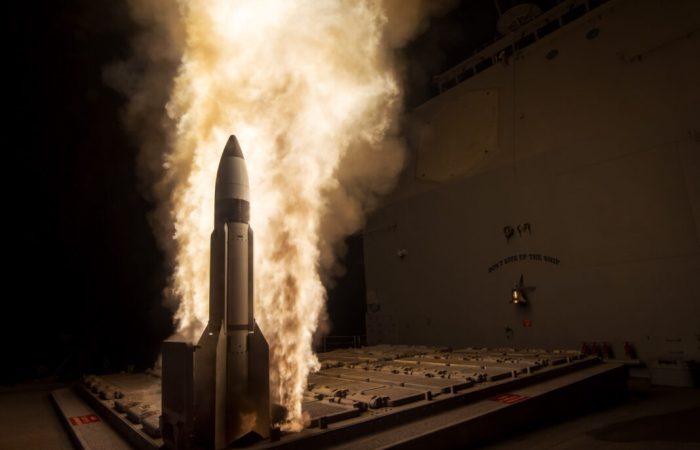 The potential sale to Canada of the AEGIS Combat System, which costs more than $1.7 billion, to Canada was approved by the US State Department recently.

“This proposed sale will support the foreign policy and national security objectives of the United States by helping to improve the military capability of Canada, a NATO ally that is an important force for ensuring political stability and economic progress, and a contributor to military, peacekeeping and humanitarian operations around the world,” DSCA’s announcement reads.

In addition, its notice says that this proposed sale will increase Canadian maritime forces’ interoperability with the United States and other allied forces. In addition, that will help to contribute to missions of mutual interest by delivering the first AEGIS-capable Canadian Surface Combatant.

Despite approval by the State Department, the notification does not indicate that a contract has been signed or that negotiations have concluded.