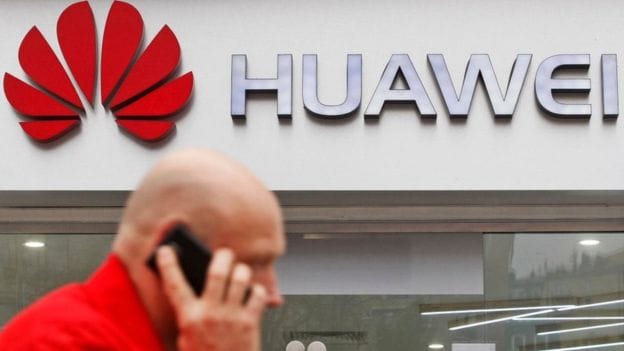 The arrest of Meng Wanzhou, one of the vice-chairs on Huawei, in Canada means she is facing extradition to the US in a move likely to exacerbate tensions between the US and China.

The arrest in Vancouver took place on December 1st, prior to G20 summit where the 90-day tariff truce the nations agreed after President Donald Trump and his Chinese counterpart Xi Jinping met in Argentina. Now, Meng Wanzhou who is not only a chief financial officer but the daughter of the company founder Ren Zhengfei, waits for extradition due to a violation of the US sanctions.

Huawei’s CFO’s case court hearing has been set for Friday, said Canada’s department of justice. The experts believe that the arrest comes at a sensitive time for Chinese-US relations. The tariff war is at its peak despite the 90-day truce agreed by the national leaders this week. The nations are engaged in a trade war that has seen both impose duties of billions of dollars on one another’s goods.

Huawei, one of the world’s largest makers of telecommunications network equipment, said in a statement that Meng had been “temporarily detained” and faced unspecified allegations” in the Eastern district of New York. So far, the Canadian authorities said they could not say more as Ms Meng had sought a ban on the publication of details and this had been ordered by the courts.