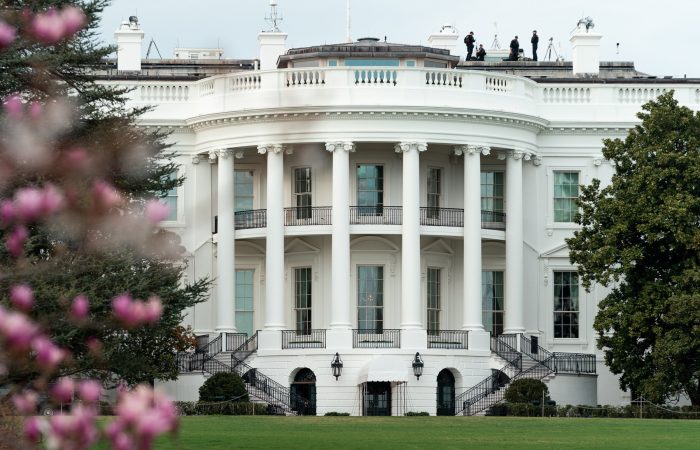 The White House said that Pyongyang fired several missiles just after a few days after a visit by the top US top officials. Two missiles were fired on Sunday.

The US believes that the test-fired short-range missiles became the first overt challenge to the Biden team. However, some of the White House’s insiders have downplayed the non-ballistic missiles as “common” military testing.

Those planned test-fires would not block the US efforts to engage with North Korea on denuclearisation. In fact, the tests are just echoing Pyongyang’s past practices for provoking and testing both the White and Blue Houses.