US seizes Iranian oil in Russian tanker in Greece 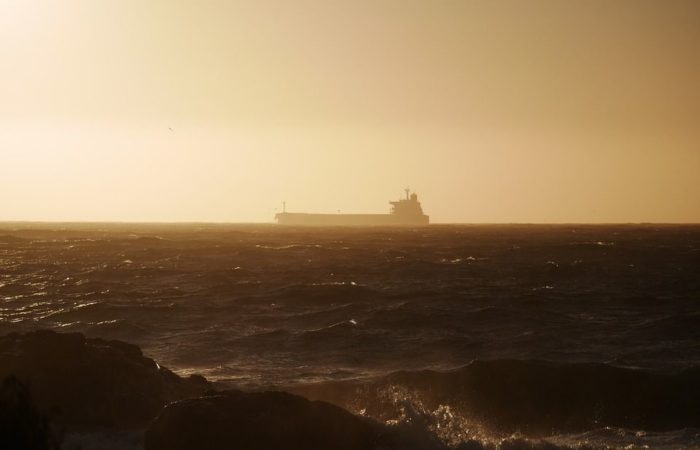 The US Department of Justice has confiscated Iranian oil in Greece, transported on a Russian tanker.

According to Greek authorities, the tanker Lana (IMO: 9256860), built in 2003 and sailing under the Russian flag, was detained on April 15 near the island of Karystos on charges of violating anti-Russian sanctions. However, then it turned out that the structure that owns the tanker was not subject to EU sanctions.

⠀
Lana, formerly known as Pegas, was owned by Promsvyazbank and was registered to the bank’s subsidiary PSB Leasing, according to Lloyd’s List Intelligence. However, in March, the registration of the tanker was changed to Transmorflot, the owner was a Russian citizen Jamaldin Pashaev, who is the founder of Transmorflot LLC.

⠀
The Antimonopoly Office of Greece ordered the ship to be released due to the lack of legal grounds for its detention. However, a court in Athens ruled that the cargo carried on the tanker could be confiscated.

“The confiscation is carried out at the request of the American side, since the cargo belongs to a country that is under sanctions. The oil will be transferred to another tanker that will transport it to the United States,” the Greek authorities said in a statement.

⠀
According to Lloyd’s List, the US Department of Justice has hired the tanker Ice Energy (IMO: 9301732), which is owned by Greek Dynacom, to carry the confiscated oil.