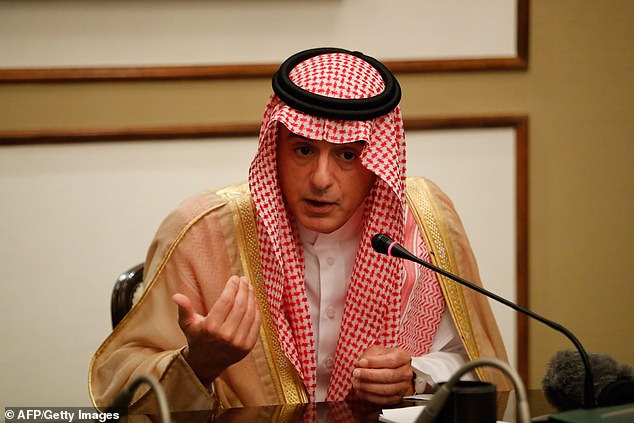 US President’s attempt to bypass a Congress to push through the $8bn Saudi arms sale failed, BBC reported. Unexpectedly, the Republican-led Senate passed three resolutions to prevent the sale.

In the US Congress, the House of Representatives controlled by Democrats who are also likely to vote to block the multi-billion sale, including precision-guided bombs.

According to the experts, is almost certain Congress will not have the necessary votes to override a veto from President Trump who has promised to veto the action, leaving the deal in limbo.

Under that deal, weapons would also reportedly be sold not to Saudi Arabia only but to the United Arab Emirates and Jordan. To push the multi-billion arms deal, Mr Trump has appealed to the Saudis’ ongoing tensions with Iran. The national emergency, meaning the sale of weapons was a matter of urgency.

But the move sparked fierce opposition on Capitol Hill from those who feared the weapons may be used against civilians in Yemen by Saudi-led forces.

Just hours before the vote, Iran shot down a US military drone over the Strait of Hormuz.

This escalated fears of a wider conflict and will no doubt reinforce the administration’s argument that its allies need these weapons.

On Wednesday, the UN said there was credible evidence that Saudi Arabia’s Crown Prince Mohammed bin Salman and other high-level officials were liable for the killing of Mr Khashoggi.

Saudi agents killed the journalist inside the country’s consulate in Istanbul, but Saudi authorities insist they were not acting on Prince Mohammed’s orders.