US sent to Mexico 1.5 million does of AstraZeneca COVID-19 vaccine 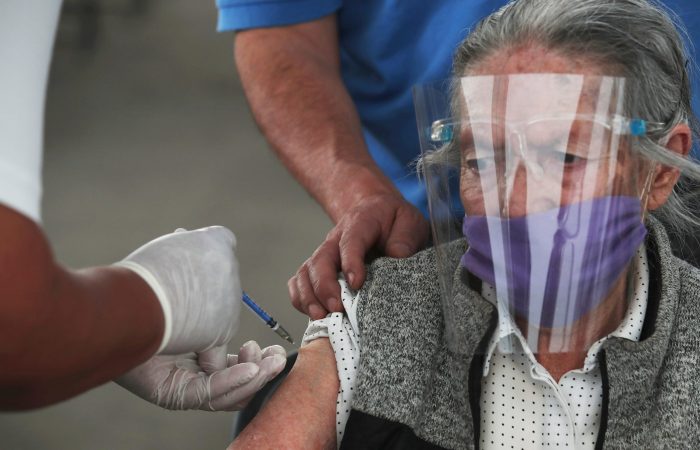 The United States has sent 1.5 million doses of AstraZeneca’s COVID-19 vaccine to Mexico. The airplane with an important shipment landed in Mexico City on Sunday night.

Mexico’s foreign ministry confirmed receiving 1.5 million anti-COVID jabs from the US. The drugs come to Mexico under a deal President Biden made with Mexico this month.

In general, that was the initial batch in an accord to send some 2.7 million AstraZeneca doses from the United States to help its southern neighbour offset local shortages. The nationwide immunization campaign is vital for a population of 126 million. In fact, less than 5% of Mexicans have received a corona vaccine dose.

The rich and well-connected citizens have found a faster way to get their hands on one: travel north for inoculation. Meantime, President López Obrador hopes to get all of the citizens over the age of 60 vaccinated with at least one dose by the end of April. Amid pandemic, Mexico has been increasingly relying on vaccine deals with China and Russia.