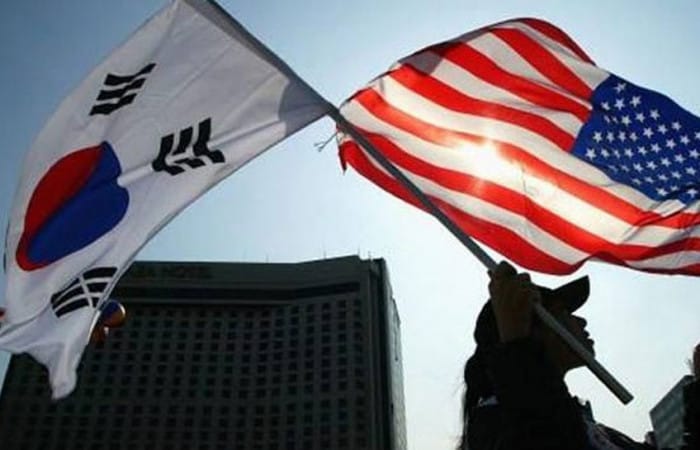 The U.S. has reached an agreement with South Korea in regards to their six-year-old trade pact, Bloomberg reported. According to Trump office’s official statement, the new agreement brings new perspectives for both countries’ trade.

President Trump wasn’t a supporter of the existing trade deal between South Korea and the United States, slamming it as “horrible” and threatening to yank America out of it altogether. POTUS always insisted on revising the document, so today’s agreement is a big political win for him, the US Trade Representative suggests.

The revised agreement “will significantly strengthen the economic and national security relationships between the United States and South Korea,” the White House official told reporters.

According to an insider, the renegotiation deal between S Korea and the US is visionary and innovative, the revised document underscores a pattern of failure by previous administrations to negotiate fair and reciprocal trade deals.

Since today, South Korea is going to double its annual quota for imported cars that meet American environmental and safety standards, but not necessarily Korean standards, from 25,000 per manufacturer to 50,000. The Koreans also agreed to include US pharmaceutical manufacturers in its national health program’s premium reimbursement plan, that brings the almost unlimited perspectives for the US business.

At the same time, the US has agreed to indefinitely exempt S Korea from recently imposed 25 percent and 10 percent steel and aluminium tariffs respectively, plus extend expiring tariffs on Korean pickup trucks from 2021 to 2041.

The White House believes that renegotiation deal with South Korea is undoubtedly a big win for US producers and the workers.

Earlier, White House Press Secretary Sarah Sanders told reporters at her daily news conference that “We have come to an agreement in principle, and we expect to roll out specific details on that very soon”.

US Trade Representative Robert Lighthizer had initiated a process last July under the US-South Korea trade deal to negotiate changes to the pact to address market access issues and the trade imbalance between the two countries, one of Trump’s chief complaints about the deal.