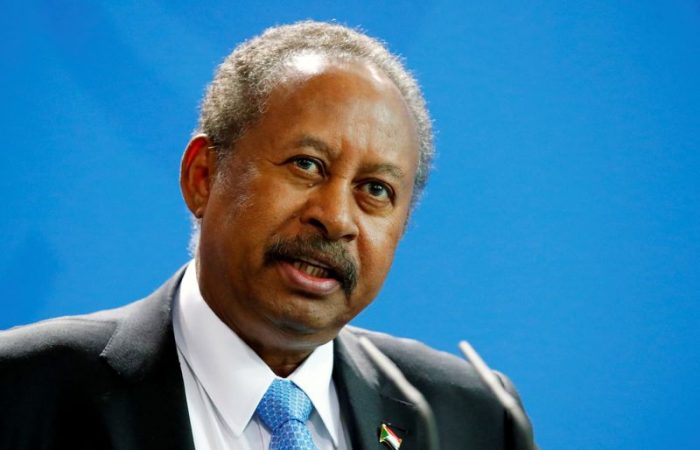 The US Secretary of State Antony Blinken and Sudanese head of the government Abdalla Hamdok have discussed the vital issues for North Africa.

In its efforts to advance the peace process and promote economical reforms, the Sudanese prime minister is doing his best to launch the Grand Ethiopian Renaissance Dam (GERD), a megawatt project. State Department agreed on the necessity to lower tensions between neighbours Sudan and Ethiopia and promised to facilitate reaching a solution to the trilateral dispute.

The US State Department spokesman, Ned Price, noted that the United States is evaluating its role in GERD talks between the three nations.

«We continue to support the joint and constructive efforts of Egypt, Ethiopia, and Sudan to reach an agreement,» he said.

Being discussed the armed conflict in the Tigray region, Price said that the White House has decided not to lift the assistance pause for other programs. According to the US, the resumption of assistance will be evaluated on the basis of a number of factors and in a timely manner, in light of developments in Ethiopia.