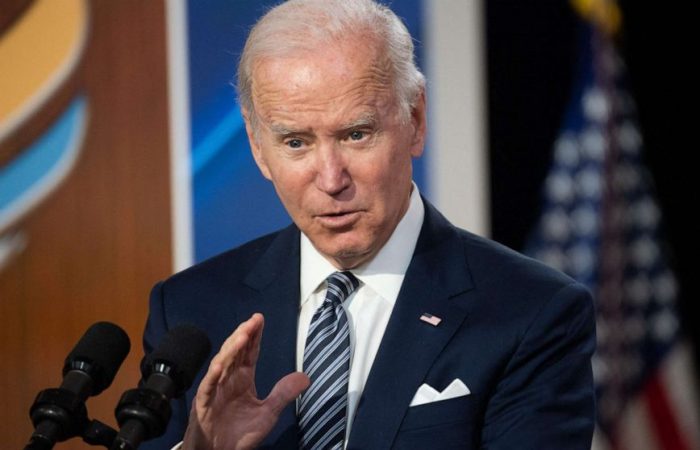 In its efforts to pressure the Myanmar junta to return to a “democratic trajectory”, the United States are preparing the new measures.

The US Secretary of State Antony Blinken confirmed Wednesday that Washington is going to tighten grip in its dialogue with Myanmar’s junta. The US has already imposed some sanctions and regional bloc the Association of Southeast Asian Nations (ASEAN) has drawn up a peace roadmap, but there are serious doubts about the generals’ commitment.

The South Asian nation has been in chaos since February when Aung San Suu Kyi’s civilian government was ousted by the military.

Blinken conceded that the “situation has not improved”.

“I think it is going to be very important in the weeks and months ahead to look at what additional steps and measures we can take — individually, collectively — to pressure the regime to put the country back on a democratic trajectory,” Blinked said during a visit to Malaysia..

The US Secretary of State added that is something that the White House is looking at. Moreover, the United Nations warned of an “alarming escalation” of human rights abuses in Myanmar as the military tried to crush dissent.

Following the February coup, junta, locked in a bloody stalemate with militias fighting to overturn the coup, denied any claims of the violation of human rights. The generals have shown little sign of changing course despite sustained diplomatic pressure.

The junta has justified the coup by alleging electoral fraud in last year’s poll, and Suu Kyi faces a raft of further charges that could see her jailed for decades if convicted.