US to withdraw all diplomatic staff amid Venezuela crisis 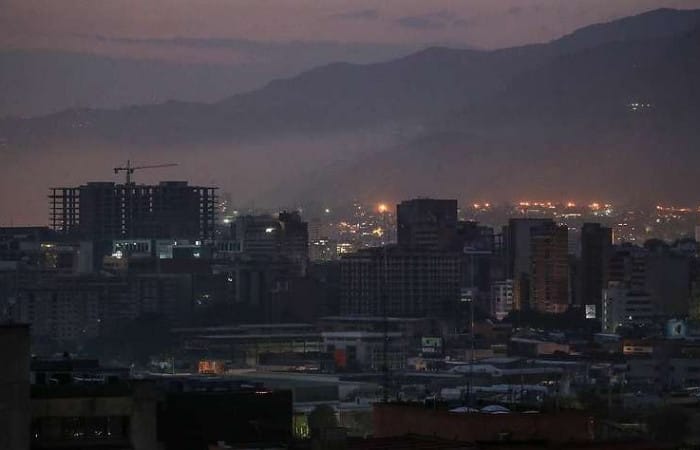 The US preferred to withdraw its diplomatic personnel from Venezuela where the crisis made almost impossible to live and to work, CNBC reported on Tuesday. U.S. Secretary of State said Cuba and Russia continue to play a central role in undermining the democratic dreams of the Venezuelan people and their welfare.

Nicolas Maduro ordered US diplomats to leave in late January but then backed off. In mid-March, the White House has ordered the diplomatic staff to leave the Latin American country due to the growing crisis. Venezuela whose people have had little power, water and communications for days, the United States announced plans to withdraw all remaining personnel from its embassy there this week.

“This decision reflects the deteriorating situation in #Venezuela as well as the conclusion that the presence of U.S. diplomatic staff at the embassy has become a constraint on U.S. policy,” Mike Pompeo, U.S. Secretary of State, wrote on Twitter last night.

The U.S. has led an international effort to oust socialist President Nicolas Maduro and replace him with opposition leader Juan Guaido, who vows to hold new a presidential election. Guaido is backed by some 50 countries, while Maduro maintains support from countries such as China, Russia and Cuba.

“This story is not complete without acknowledging the central role Cuba and Russia have played and continue to play in undermining the democratic dreams of the Venezuelan people and their welfare,” Pompeo said.

the US Secretary of State said as well that Havana and Moscow continue to provide political cover to the Maduro regime while pressuring countries to disregard the democratic legitimacy of the interim president Guaido.

The White House has taken several steps in recent weeks to bolster Venezuelan opposition leader Juan Guaido, recognized by more than 50 countries as interim president. Meanwhile, Guaido is struggling to prove he is a legitimate national leader.