US, Turkey set to meet at NATO summit 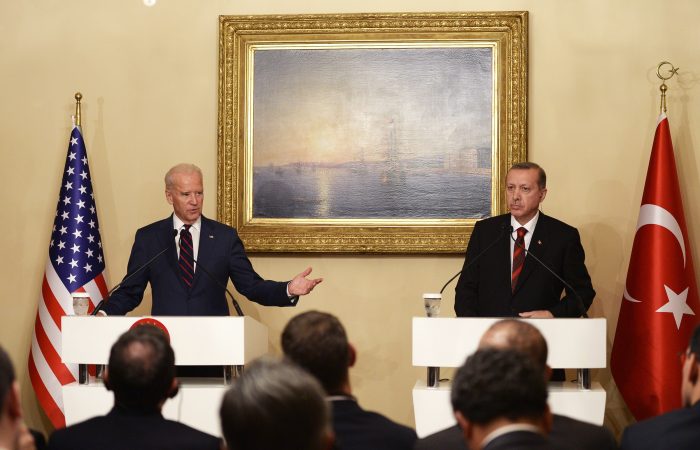 Turkey’s foreign minister Mevlut Cavusoglu is scheduled to meet the US secretary of state Antony Blinken during the upcoming NATO. Under President Biden, it is the first time when the officials from the two countries are met, Andalou Agency has learned.

NATO summit gives a brilliant opportunity for Turkish and American officials to start a constructive dialogue. The sides will be able to discuss bilateral issues and exchange views on the Afghan peace negotiations, which are going to begin shortly in Istanbul.

Additionally, the bilateral meeting in Brussels will take place amid heated exchanges between the two countries on issues ranging from regional considerations to Erdogan’s decision to ignore a historical treaty on violence against women.

Last Friday, the Turkish President slammed his US counterpart for calling Vladimir Putin a “killer”. According to Erdogan, Biden’s description “completely unacceptable”, taking into account his highest-ranking position and diplomacy rules.

In his turn, President Biden responded with a formal statement on Sunday. The document is criticising Turkey for withdrawing from the Council of Europe Convention on Combating Violence Against Women, also known as the Istanbul Convention, calling the move “deeply disappointing”.

“This is a disheartening step backward for the international movement to end violence against women globally,” Biden said

Actually, Erdogan and Biden haven’t spoken since the US leader took office in January.