Uzbekistan commented on the idea of ​​a tripartite gas union. 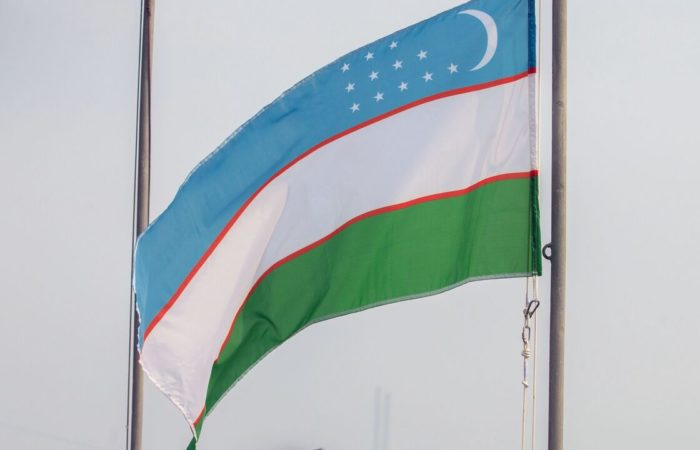 The Uzbek authorities have abandoned the idea of ​​creating a tripartite gas union with Russia and Kazakhstan, said Energy Minister and Deputy Prime Minister Zhurabek Mirzamakhmudov.

“Even if a gas agreement is concluded with Russia, this does not mean an alliance,” the official said.

⠀
He claims that negotiations are underway to supply Russian gas via a pipeline through Kazakhstan, but this will be a “technical contract” and not an alliance.

“If we import gas from another country, we cooperate only on the basis of a commercial sales contract. We will never agree to political conditions in exchange for gas. In other words, we will receive the gas contract offered to us only if we agree to it, otherwise, no,” the minister said.

Presidents of Kazakhstan and Russia Kassym-Zhomart Tokayev and Vladimir Putin at a meeting in the Kremlin on November 28 discussed the creation of a “tripartite gas union” with the participation of Uzbekistan to coordinate actions in the transportation of Russian gas through the territories of Kazakhstan and Uzbekistan, Tokayev’s press secretary Ruslan Zheldibay said earlier.