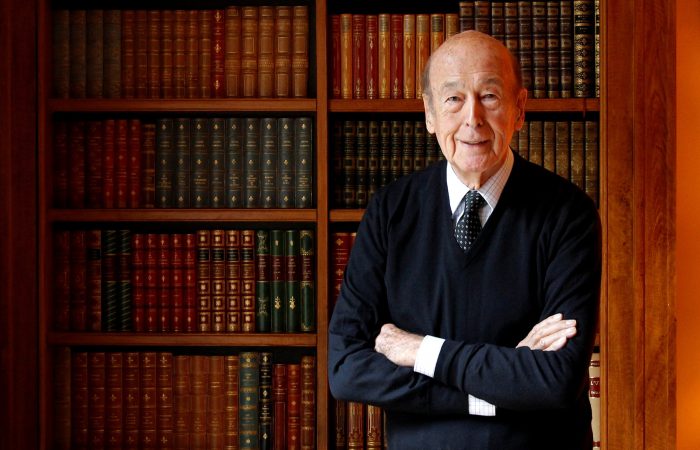 Former French president Valery Giscard d’Estaing has died at age 94 in Paris. He led France from 1974 to 1981 and elaborated the base for the European monetary union in motion, Luxembourg Times reported.

Valery Giscard d’Estaing has fathered the first draft of the European Union’s Constitution. In fact, the former president of France has helped create the Group of Eight forum. The politician has died after COVID-19 diagnosis. He was 94, said the spokesperson for the office of the French presidency.

Giskard was France’s youngest 20th-century president who urged “Let us dream of Europe!”. Presidential speech to the Convention on the Future of Europe in February 2002 was full of passion and hope.

“Let’s imagine a pacified continent, free from its dividing walls and its barriers, where history and geography will finally be reconciled, so as to allow all nations to build up their future together,» Giscard said.

Giscard took office when he was only 48, the youngest ever French leader. He sought to modernize French society by legalising abortion, making divorce easier, dropping the age of majority to 18, and ending censorship of films and TV. However, France’s last executions were carried out under his rule.

In his efforts to elaborate and launch the European Monetary System, Giskard worked with German Chancellor Helmut Schmidt. Thanks to that titanic work, the EMS became operative on 13 March 1979.

Valery Giscard d’Estaing’s idea to invite leaders from six industrialized nations to Rambouillet was extremely useful. In 1975 when they have gathered for the first time, the six nations have been discussing the energy crisis, putting into motion what would become the G-8, consisting of Canada, France, Germany, Italy, Japan, Russia, the UK and the US.

Giskard’s always dreamed of unity, his 1,037-page draft for a European constitution has boosted the democratic legitimacy of regional institutions to satisfy “the desire for unity of the European continent.”

His reputation was later tarnished by rising unemployment and by his acceptance of gifts from an African dictator. He lost his re-election bid to Francois Mitterrand, France’s first Socialist president.