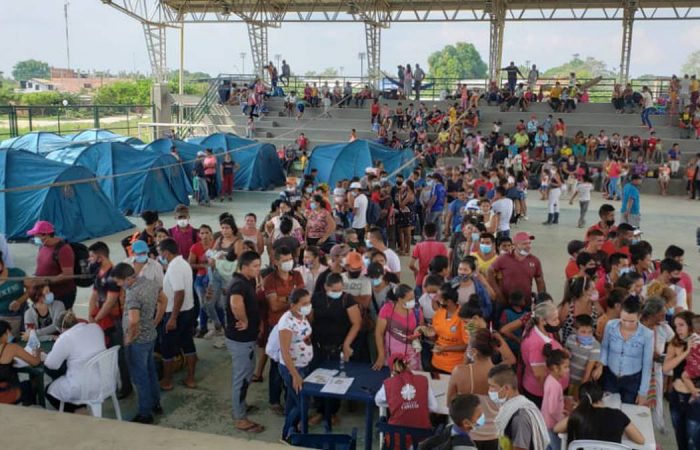 On Friday, the fighting with the criminals resulted in the deaths of eight Venezuelan soldiers. The deteriorated situation made about 5,000 people flee across the border to Colombia, said Venezuela’s military on Friday.

On March 21, the Venezuelan armed forces have launched an offensive against what officials called irregular Colombian armed groups in the western state of Apure.

“We even captured some individuals from the Sinaloa cartel,” the chief of Venezuela’s strategic operational command, Remigio Ceballos, confirmed.

The names of the people detained are still unknown but all of them are the Sinaloa cartel’s soldiers. Ceballos added that some individuals from Brazil were also detained, and said all would be presented to the country’s courts. However, the information ministry did not immediately comment on the recent arrests.

Opposition to President Nicolas Maduro has said the rebels include dissident FARC fighters who his government had previously accommodated.