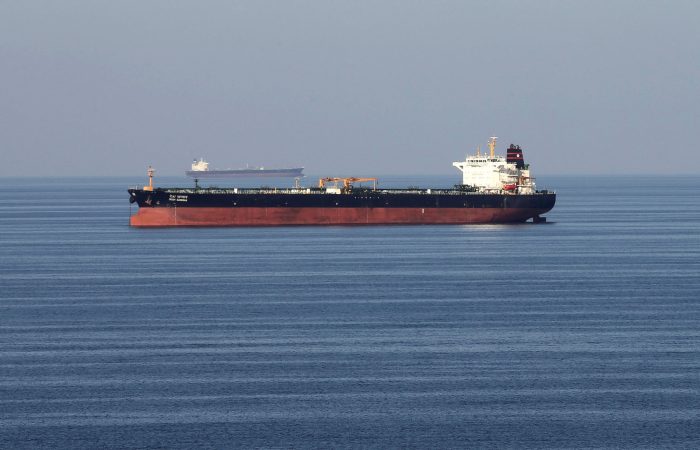 Venezuela and Iran are ready to protect their right for free trade. On Wednesday, Caracas said its navy and air force would escort Iranian tankers arriving with much-needed fuel to the gasoline-starved Latin American country.

Venezuelan President Nicolas Maduro warned the United States that his country is ready ‘for whatever’ after Washington reminded about the sanctions against Caracas and Tehran.

Maduro said Venezuela is not afraid of ‘consequences’ if the US stopped the Iranian tankers from reaching their destination. Being the world’s largest proven oil reserves, Venezuela’s capacity to refine crude into gasoline is limited.

During his televised speech on Wednesday, Maduro thanked «all the support» from its Middle East ally in its confrontation with the United States, Asharq Al-Awsat reported on Thursday.

Commenting on Iranian assistance, defence minister Vladimir Padrino Lopez said that when the Iranian ships enter the oceanic economic zone — 200 nautical miles from the coastline — «they will be welcomed» by Venezuelan naval ships and warplanes. Top military official also compared the fuel tankers to humanitarian aid that China and Russia have sent to help Venezuela combat the novel virus pandemic.

Neither Maduro nor Padrino said when the ships, which according to press reports number five and sailed from Iran in the past days, will arrive.

Venezuela’s ambassador to the United Nations, Samuel Moncada, also lashed out at the US, saying any attempt to stop the tankers would be illegal. “Forbidding those boats from reaching their destination would thus constitute a crime against humanity,” Moncada said at a UN Security Council meeting to discuss recent turmoil in Venezuela.

US sanctions are deteriorating the situation in Venezuela

Venezuela remains the poor country, its economy dies slowly by mismanagement, corruption and US sanctions, and with millions of people fleeing as they lack basic goods.

Admiral Craig Faller, head of the Florida-based US Southern Command, said Monday that the United States is following the Iranian actions «with concern,» but refrained from any comments on the tankers.

Iran’s Fars News claimed Saturday that four US Navy warships are in the Caribbean for a «possible confrontation with Iran’s tankers.» The following day Iran’s foreign minister Mohammad Javad Zarif warned Washington against deploying its navy to disrupt the fuel shipments.