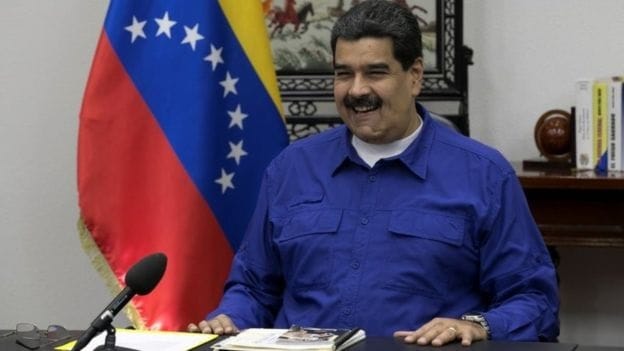 The political upheaval in Venezuela is going on, now the government and opposition leaders have said they explore a possibility of new talks.

The Dominican Republic offers its good services, the country invited both opposition and Nicolas Maduro government ‘s representative to explore the possibility of resuming talks that should be critically important on resolving the country’s political crisis.

Nicolás Maduro said he welcomed the new round of dialogue after he received an official invitation from the former Spanish prime minister Jose Luis Rodriguez Zapatero and Dominican foreign minister Miguel Vargas to resume the talks.

The participation of both sides in a new round of dialogue could be a new milestone in the modern history of Venezuela, the quick and constructive reaction of Venezuelan President brought the hope back to the common people who tired live in the non-stop regime of protests and marches.

Talks on Venezuela, new round may start with the assistance of Dominican Republic

The previous round of talks, Vatican-backed, was held late last year, unfortunately, it collapsed after there was no progress, and even worsened the situation inside the country. The sign of April-July period was the mass anti-government protests, more than 120 people died in protest-related violence during that time.

Venezuelan people want to bring back the normal life because the shortages of medicines, food and other basic goods make the daily life unbearable. It’s high time to change the situation, and the new talks may help in it.