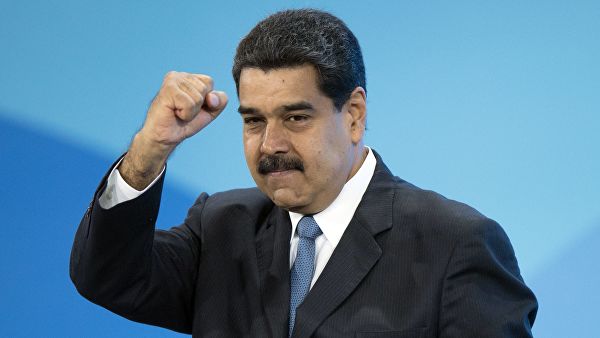 On July 5th, speaking to a gathering of top military officials, President Maduro reiterated his support for a negotiation process mediated by Norway between his socialist government and Mr Guaido.

According to the Venezuelan President, there is enough space for all within Venezuela. Later, in his speech, Maduro called for military exercises on July 24 to defend «the South American country’s seas, rivers and borders.»

«We must all give up something in order to reach an agreement,» the legitimate President said.

The systematic violation of human rights, the repression, the torture were clearly identified in the UN report, Guaido said. «There is no longer any valid euphemism to characterise this regime, other than dictatorship,» he told reporters earlier on Independence Day.

The Venezuelan government has called the report «selective» and said the UN sources lacked objectivity.