Venezuela to ask UN for help in demining Colombian border 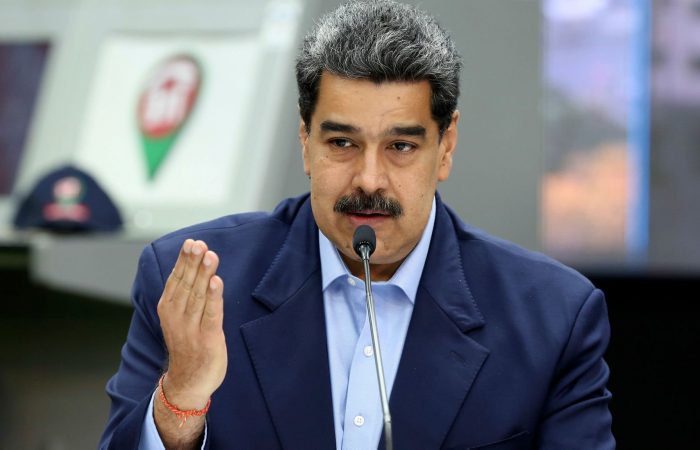 Venezuela authorities asked the United Nation for technical assistance in clearing the landmines near the border with Colombia.

President Nicolas Maduro said on Sunday that Venezuela will ask the UN to help remove landmines in its territory. Hundreds of landmines have been deployed by “irregular” armed groups near the border.

The Venezuelan government on Thursday said two soldiers were killed by a landmine during military operations in the state of Apure. That was a place where clashes between soldiers and armed groups have led thousands of Venezuelans to flee across the border, News18 has learned.

Colombia’s President Ivan Duque has accused Venezuela of sheltering members of the National Liberation Army and activists of the FARC rebel group who reject a 2016 peace agreement with the Colombian government. While Maduro denies Duque’s claim, the UN did not immediately respond to a request for comment.