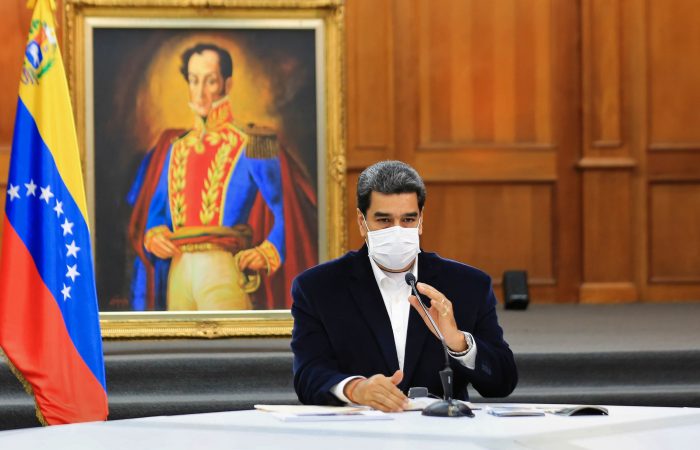 The Latin American country is able to manufacture two million doses per month of a Cuban anti-corona jab Abdala, President Maduro said on Sunday. Caracas would also sign respective agreements to produce vaccines “with Russia, with China and with other countries”.

In his televised address to the nation, Maduro stressed that Venezuela will also take part in Phase III trials for the Cuban Abdala drug produced by its socialist ally.

“We’ve signed an agreement to produce in our laboratories… two million vaccines a month of the Abdala vaccine… for August, September, approximately,” said President.

Last week, the Cabinet claimed that it would have already purchased the 30 million doses it needs but for economic sanctions led by Washington, Gulf Today has learned.