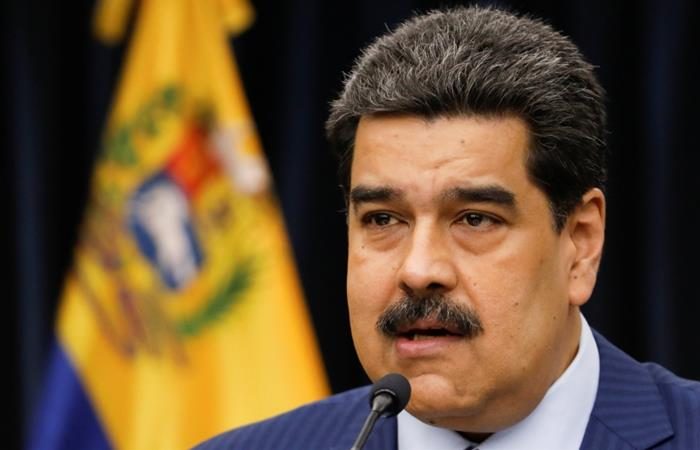 The price of Venezuelan oil has fallen to below $10 a barrel while the national oil production has fallen to around a quarter of its 2008 level, according to AFP. On Friday, the government registered the lowest price in more than two decades.

This week was catastrophic for the Venezuela’s oil ministry because of unprecedented dropping price. Between Monday and Friday one barrel cost just 70.62 Chinese yuan (about $9.90 a barrel), a level that has not been seen since 1998 when it was $9.28.

Since 2017, the Venezuelan government prefers to announce its oil prices in yuan rather than dollars in protest over Washington sanctions.

In fact, the weekly price — last year averaging $56.70 and at $61.41 in 2018 — has fallen through the floor since the COVID-19 outbreak began. In Venezuela, oil prices have been sliding since 2014 and exacerbating the country’s ongoing economic crisis. The UN report said that poverty and lack of perspectives have pushed almost five million Venezuelans to leave the country.

The Latin American country is almost entirely dependent on its oil revenues, which account for around 96 percent of its income. According to experts, the current situation with oil price is really extremal.

“Venezuela would normally need prices of more than $30 to make it attractive to continue drilling and pay royalties,” oil expert Francisco Monaldi said this week in a meeting with the country’s Foreign Press Association.

While the oil sector is experiencing some kind of catastrophe, Venezuela’s oil production continues to fall to around a quarter of its 2008 level.

COVID-19 has deteriorated the economic crisis in Venezuela

At least 10 people have died from COVID-19 in Venezuela, with just over 300 infections, according to a tally by Johns Hopkins University. However, the collapse of the health system allow thinking that coronavirus data is worse.

Despite a national lockdown because of the COVID-19, protests have bubbled up across the country as people experience shortages of food and medical necessities.

Of course, the oil price falling doesn’t help government in its fighting against the novel pathogen outbreak. So far, Maduro’s government blames that on US sanctions, including against state oil company PDVSA, but many analysts say the regime has failed to invest in or maintain infrastructure.

But now, the government is running the printing press to make up for the budget deficit — and fueling runaway inflation.