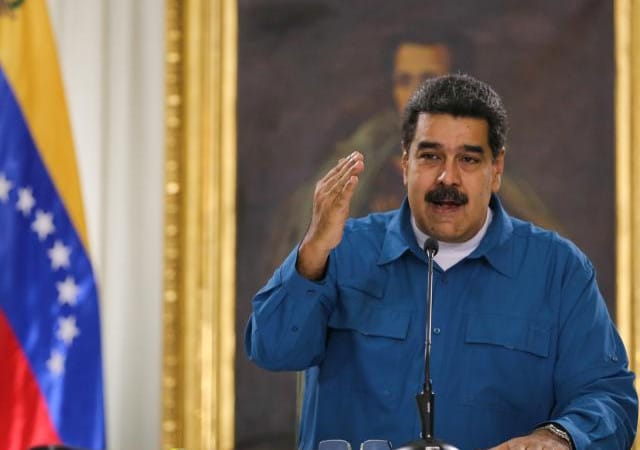 Nicolas Maduro arrived in Moscow for the emergency working meeting with Russian economic and financial advisers. Venezuela, the country with the richest oil reserves, is suffering from the unbelievable hyperinflation and social crisis. Earlier, Russia has already helped the South American country to cope with the crisis, so, President Maduro has come again to Moscow to discuss measures that would help Venezuela to boost the new production model.

Wednesday’s meeting with the deputy finance chief should help Maduro’s government to strengthen economic independence, said Maduro in a Twitter post. The meeting was also attended by officials from the Russian Central Bank and other agencies.

During the years of Maduro’s presidency, Venezuela has experienced a serious social and economic crisis, accompanied by the devaluation of the local currency, shortages of food and medicines and hyperinflation.

“Venezuela’s government asked [Russia] to send relevant employees from Russian government ministries to share their experience of economic reform,” Andrei Lavrov, a spokesman for the Ministry of Finance, said on Monday.