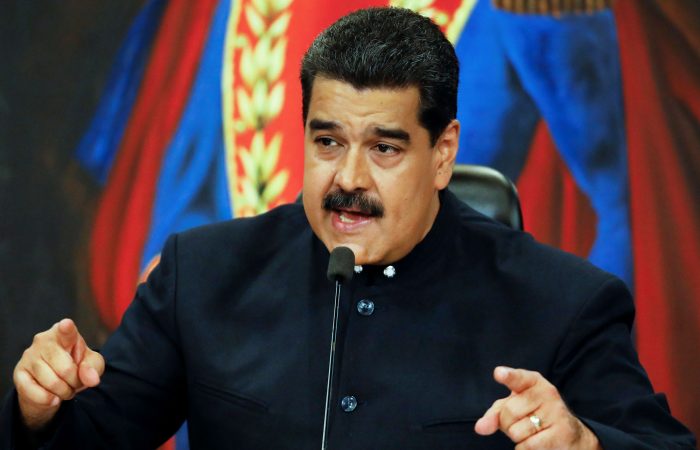 Venezuela’s President Nicolas Maduro aims to ensure that some heavyweight opposition figures take part in the election to lend the vote legitimacy, AFP has learned. The EU and the UN observers are welcomed to the upcoming December elections.

The Venezuelan government had invited the leaders of the United Nations and European Union to send their observers to monitor parliamentary elections in December. President Nicolas Maduro said Wednesday his country is absolutely transparent for the international observers.

The respective letter had been sent to UN Secretary-General Antonio Guterres and EU top diplomat Josep Borrell, the top Venezuelan diplomat Jorge Arreaza confirmed on Twitter. The letters sent to the chiefs of the UN and EU are outlining «the broad electoral guarantees agreed for the upcoming parliamentary elections».

On Tuesday, President Maduro pardoned more than 100 lawmakers and associates of opposition leader Juan Guaido «in the interests of promoting national reconciliation» ahead of the polls. A day later, the Venezuelan leader sent the invitations.

The US-backed opposition leader Juan Guaido dismissed the move as a ploy to try to legitimize the upcoming elections, which the main opposition has said it will boycott.

The Venezuealn government took into account the EU’s suspicions regarding the next elections in the Latin American country. Josef Borrell called earlier for the elections to be postponed saying that «the conditions for a transparent, inclusive, free and fair electoral process» did not exist.

Borell said that the EU needs the ‘sufficient guarantees’ to be able to deploy an electoral observation mission.

On Tuesday, Borrell indicated another aspect. According to the EU official, the release of prisoners «is good news and a sine qua non-condition to continue advancing in the organization of free, inclusive and transparent elections.»

Last January, Venezuela has faced the toughest political challenge when the National Assembly speaker Guaido challenged Maduro’s authority by declaring himself acting president, claiming Maduro had stolen his 2018 re-election in a rigged vote.

Speaker quickly received the backing of more than 50 countries including the US, which has dismissed Maduro’s prisoner release as a «token» measure and said he continued to hold hundreds of political prisoners, undermining the conditions required to hold a free and fair election.