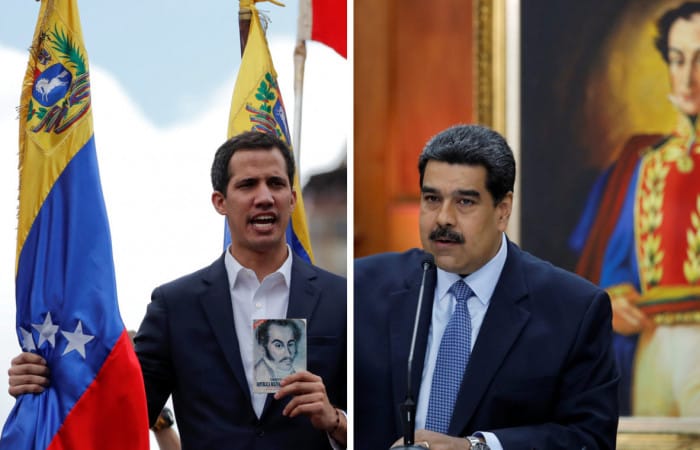 Venezuelan crisis could be resolved with the assistance of the third parties, the government believes. As The Local Norway reported, the Venezuelan leader hails start of Norway-brokered negotiations with the opposition.

Month of bloody clashes on the streets and unquenchable political intrigues should be stopped if Maduro’s government and the opposition lead by Juan Guaido sits at the table for negotiations. On Friday, Nicolas Maduro hailed the «beginning and exploration of conversations and dialogues» with opposition in Norway. The Scandianvian country’s good services is well-known, this time they could be crucial for restoring the social situation Venezuela.

«The talks have begun nicely to move toward agreements of peace, agreement and harmony, and I ask for the support of all Venezuelan people to advance on the path of peace,» Maduro said.

While Maduro has announced the start of Norway-brokered talks, Juan Guaido insists «There is no negotiation whatsoever.» But Norwegian officials were «trying to mediate» with both sides to bring them to the table. The Norway diplomats have alreday reported on preliminary contacts between the parties.

The mediation bid comes after a months-long power struggle between National Assembly leader Guaido and the socialist president, with sometimes deadly street clashes, which are deepening the worst ever soci-economic crisis in the Latin American country. While Nicolas Maduro retains the backing of major creditors Russia, China and Cuba, as well as the powerful military, Juan Guaido relies on Washington.