Venice film festival under fire over lack of films by women 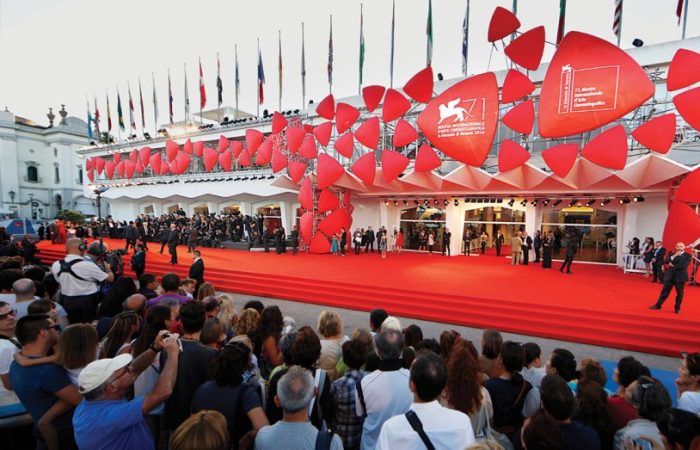 Venice is preparing to welcome the next film festival, on August 28, the Italian city rolls out the red carpet for the actors and directors from all over the world. Prior to starting, the fest’s organizers have been heavily criticised for lack of films made by women, The Local Italy reported.

in 2019, 21 films will be vying for the Lion d’Or at Venice Film Festival, although only two by women made the cut. The lack of films by female directors is the central topic so far.

As Venice gets ready to host the 76th edition of its world-famous film festival, another controversial point comes into agenda. The problem is a presence in Venice of controversial director Roman Polanski, the Franco-Polish director whose «J’accuse» about France’s 19th century Dreyfus scandal starring Jean Dujardin.

«Numerous films this year deal with the theme of the feminine condition in the world which, even when directed by men, reveal a new sensitivity, proof that the scandals of recent years have left their mark on our culture,» the director of the Cinema department Alberto Barbera said as he presented the lineup in Rome.

Last year, Mr Barbera said he would «rather quit» than give in to pressure for a quota for women.

Australian comedy «Babyteeth» by Shannon Murphy is also competing while many US stars and big Hollywood productions feature at the festival.

Brad Pitt stars in the highly-anticipated «Ad Astra», a sci-fi film directed by James Gray about an astronaut travelling the solar system in search of his father.

Another «Joker» directed by Todd Phillips will be presented this year in Venice. Robert de Niro will attend the premiere of the movie with the grimacing weird clown played by Joaquin Phoenix.

Steven Soderbergh’s «The Laundromat» will also be shown, a thriller about the Panama Papers investigation starring Antonio Banderas, Gary Oldman and Meryl Streep.