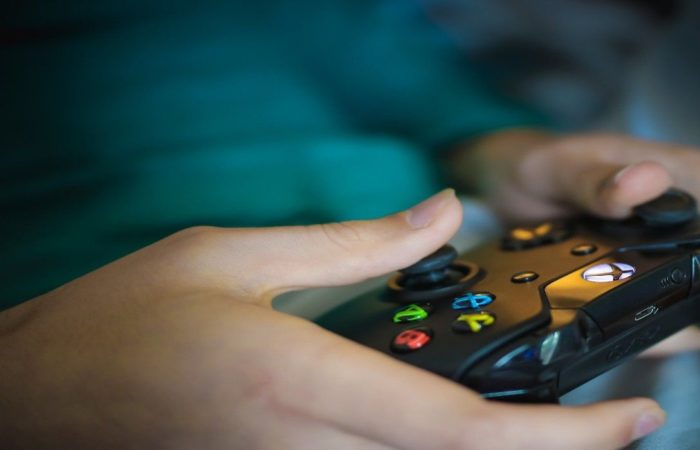 The study shows that internet gaming is syndemic, a state when two or more diseases or adverse conditions combine. As the Colorado State University’s researchers have found, loneliness, depression and even elevated level of immune inflammation are inevitable companions of gaming.

“Addictive” internet gaming loneliness and the activation of molecules that can cause inflammatory responses in the body are linked, said the recent study. In fact, gamers experience many disorders in their mental and physical health. Their ill habits are often associated with increased levels of conserved transcriptional response (CTRF), an immune system abnormality.

The researchers say this condition is often triggered by chronic stress and activates pro-inflammatory molecules that can cause inflammation. In other words, gaming is reducing antibody and interferon immune responses, two of the more critical immune responses in protecting our bodies from viral infections.

The researchers also have found that loneliness experienced by gamers was associated with increased “addictive” gaming. Those symptoms include preoccupation, withdrawal, low tolerance, loss of control, loss of interest. Normally, the addicted people feel continued overuse, deceiving, escape of negative feelings and functional impairment. None of those adds health, mental or physical, the experts emphasize.

Respondents’ sense of social well-being was measured based on how much they felt that “they contributed to society, that they belonged to a community, that society was becoming a better place, that people were good, and that society made sense.”

The authors wrote that in the association of CTRA and disordered gaming habits, there was a correlation between the “rich-get-richer” and “poor-get-poorer” trends.