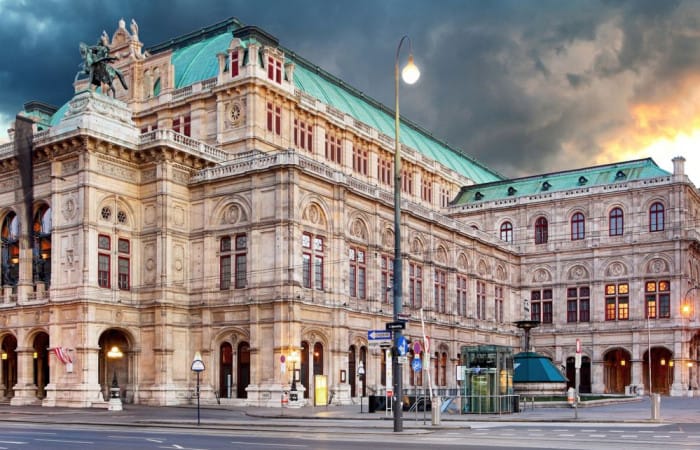 The scandal in the ballet academy at Vienna’s renowned State Opera caused a stir, the serious allegations of physical and mental abuse against students should be investigated thoroughly, The Local Austria reports.

Vienna State Opera’s ballet academy’s management faced the allegation of the sexual assault, the local media wrote on Wednesday. The photo of the bloodied feet of a student after a day’s training in Ballet Academy (BA) drew the attention of the public and sponsors. According to the preliminary investigation, BA used to use the “19th-century” methods inflicted on students. In terms of the 21st century, such bloody parts of the body look like torture not educational process in the respectable European ballet academy.

There are a lot of children among students, so, the cruel methods of the training process raise the question of child protection, the prosecutors say.

The State Opera’s French director Dominique Meyer told Austria’s ORF TV station that he wanted a “full explanation of everything that has gone wrong in this school”. He confessed that the teacher targeted by most of the allegations had been fired in January.

The teacher was of Russian origin and had practised “sadistic” methods on her students, according to the ex-prima, Gabriele Haslinger. In her recent interview, she said that the Russian teacher had brought “Soviet drills and Tsarist teaching methods” to the Vienna State Opera where currently 110 pupils aged between 10 and 18 are learning. Created in 1771, BA remains one of Europe’s most prestigious and attracts applicants from across the world.

The scandal will tarnish Dominique Meyer’s record at the head of the State Opera, which he is due to leave next year after 10 years as director. He is one of the candidates to become the next director of the Paris Opera.