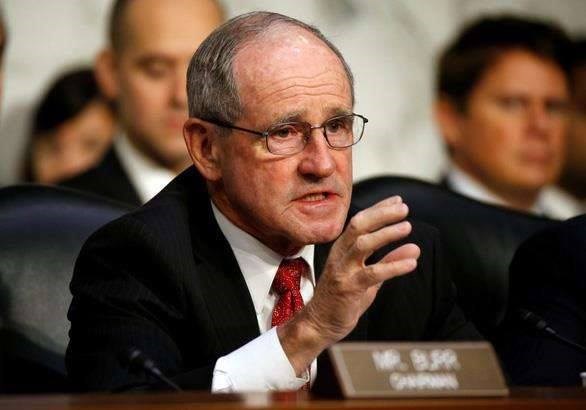 Vietnam remains an important bridge between the Association of Southeast Asian Nations (ASEAN) and the United States. That is the bright example of how the former enemies are able to cooperate in mutually beneficial ways.

Director of Stimson’s Southeast Asia programme Brian Eyler hailed the cooperation between ASEAN and the US in his recent statement. Talking to the Vietnam News Agency’s correspondents in Washington, on the occasion of the 25-year normalisation of bilateral relations, Mr Eyler emphasized the relations between Khanoi and Washington have witnessed a special change from former enemies to partners.

Over the decades, the two nations have closely worked together to heal the wounds of war, address issues relating to Agent Orange (AO)/dioxin and bombs and mines left by war, and support people with disabilities.

In general, these joint activities are an important foundation for the bilateral economic and trade ties as well as mutual defence and security interests, he said, according to VietnamPlus.

On July 11, on the occasion of the 25th anniversary of diplomatic relations between the US and Vietnam, Senator Jim Risch has voiced his strong support for further strengthening the relationship with Vietnam over the next 25 years and beyond.

“Over the past quarter century, the United States and Vietnam have overcome the wounds of war to build a strong partnership in the areas of trade, development, public health, energy, defense, and people-to-people ties”, The Senator expressed his view in a statement released.

Russia also welcomes the normalization of relations between Vietnam and the US. Khanot is an important bridge for business ties, the ASEAN-US relations should intensify further.

Prof. Vladimir Kolotov, head of the Ho Chi Minh Institute under the Saint Petersburg State University in Russia, sais in an interview with Vietnam News Agency’s correspondent in Russia that the former enemies have succeeded in seeking a common voice in the settlement of issues in various areas such as humanitarian cooperation, education, culture and economy in particular.